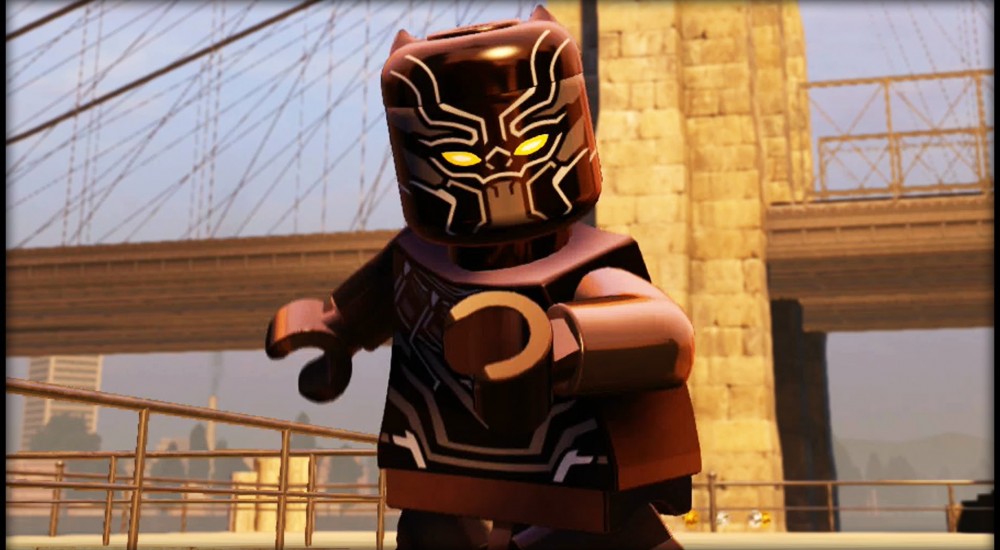 The LEGO games, though somewhat simplistic, are often packed to the absolute brim with content to explore and unlock.  They're sort of like if someone dumped every similarly themed LEGO set possible into your living room, except without all the harrowing foot injuries.

LEGO Marvel's Avengers is unchanged from its predecessors in that regard, as Warner Bros. Interactive has outlined no less than five extra DLC packs bound for their latest title.  Soon enough, you and a buddy can suit up as such classic characters as Poundcakes, Killmonger, Radioactive Man, and even Night Nurse!  Let's take a gander, shall we:

Each of these packs can be purchased individually for $2.99, or wholesale as part of the $9.99 Season Pass.  As an added bonus, Season Pass holders get three extra character packs for free:

That's an absolutely insane amount of characters.  Granted, I can probably count on one hand the amount of times I'd be tempted to take out baddies as Wonder Man, but I certainly can't argue against those who are.

Featuring two player local co-op, LEGO Marvel's Avengers is the freshest of the LEGO licensed series to hit the streets, and before too long, it'll probably feature just about every Marvel character in existence, even Asbestos Lady.