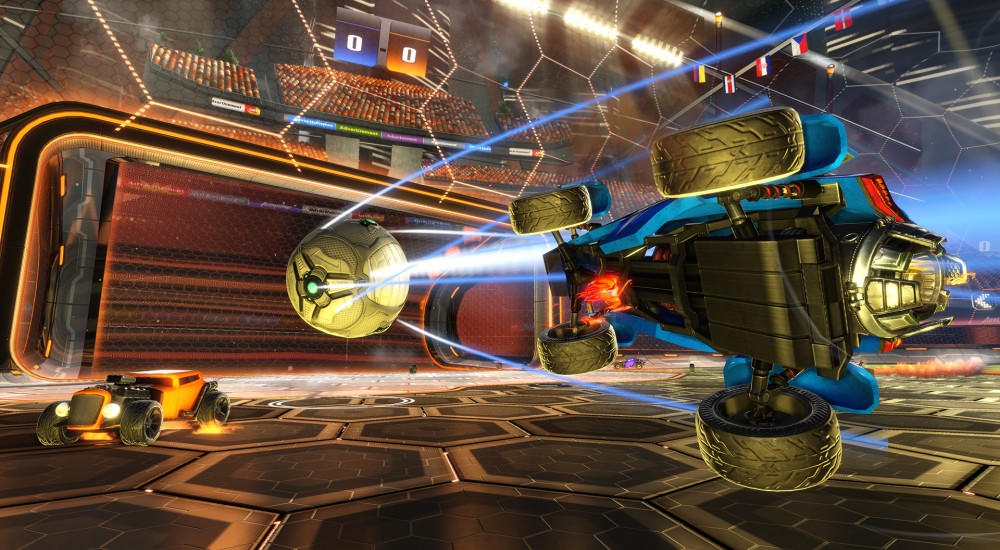 Xbox One owners will finally be able to experience the joy that is Rocket League. Initially released last summer on the PlayStation 4 and PC, the surprise indie hit will arrive on Microsoft's console February 17.

The title will be available via the ID@Xbox program and will include all previously released content for the game. There will also be some new exclusive content, like new cars -  the "Armadillo" from Gears of War and the "HogSticker," a Warthog variant from Halo - and decorations, for Xbox One owners only.

Rocket League will retail for $19.99 when it arrives next week.