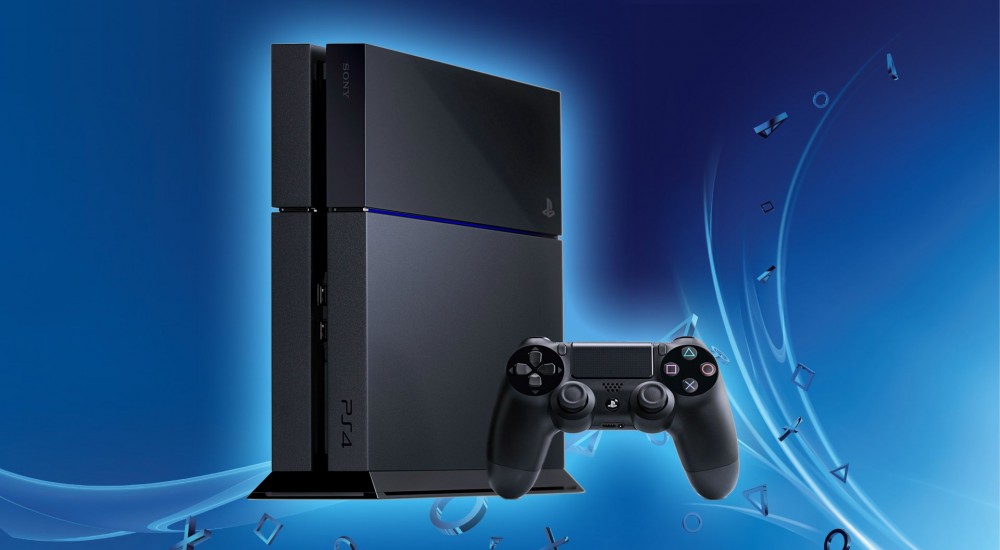 The notes for the PlayStation 4's next big update, 3.5, were posted on the PS Blog earlier this week. Alongside some new social features, like being able to appear offline or being able to schedule times for a party to be created, the biggest part of this reveal was that "Remote Play" functionality will be extending to the PC and Mac in the near future. That's a... well, that's an interesting thing.

The "Remote Play" feature was originally launched as a major selling point for the PS Vita as a way for you to still be able to play your PS4 games when you're either not at home (but still have a good WiFi connection), or you are at home but don't have access to the TV. It was also a way to put your Vita to some use. With this news, it seems that one semi-useful feature will also be removed from the Vita's every-dwindling list of "good things about this system." It's also odd to me that they're extending the "Remote Play" feature to the PC.

While not everyone has a "gaming" computer, the idea that you could be playing a title - that likely also came out for the PC - on the PS4 via the PC is just... I'm not sure I get what Sony is hoping to achieve here. The biggest win would be PC-friendly drivers for their controller so you can use that instead of a 360 or Xbox One controller, though that seems like a kind of tough sell to Microsoft for them to support Sony drivers on their OS (Windows). So then maybe you'll end up using a keyboard/mouse to control things, but that again goes back to the idea of "why not just buy the game for your PC in the first place?"

Anyways, the new social features sound nice, particularly the scheduling one. I know my time playing games usually falls into a certain time of day for a certain period of time, so being able to arrange some of that ahead of time and have it automatically setup a party for us is a good way to be able to get into playing together as quickly as possible.

The 3.5 update is currently in beta testing. No word on when it will go live, or when the new "Remote Play" features will be launched.