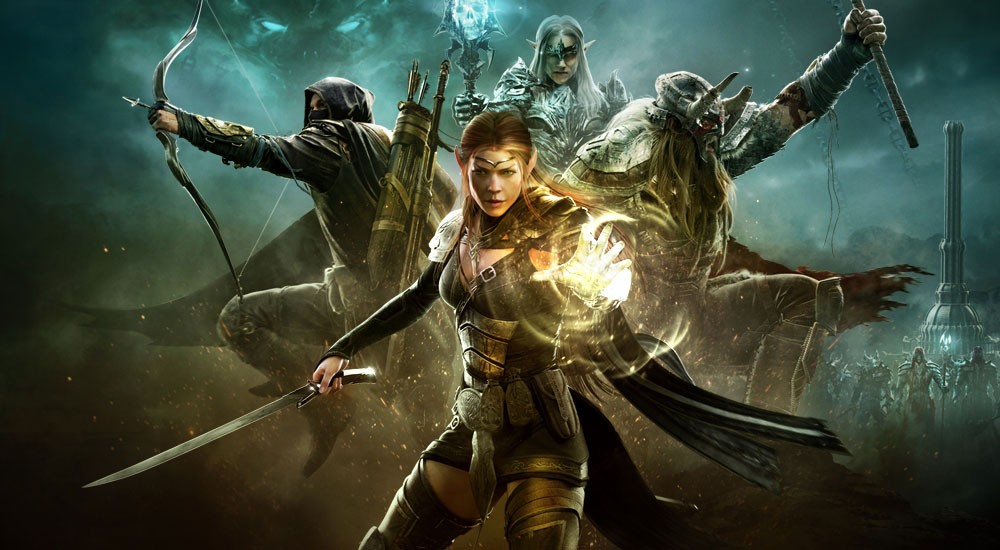 One can understand not wanting to spend the full $60 on The Elder Scrolls Online as its essentially a 2014 title (that was re-released in 2015 as Tamriel Unlimited). But when the price of ESO drops to $12, gamers on the sideline are probably taking note. To buy or not to buy, that's the dilemma now in GMG's Spring PC Gaming Sale with a return of historic low price on the Standard Edition of The Elder Scrolls Online: Tamriel Unlimited, and a new historic low price for Imperial Editions at only $16.

Beyond ESO, you can take up to 80% off Bethesda, Warner Bros, co-op games, with our stacking 20% off coupon code listed below. In fact, this is just the start of the sale with the second batch expected to follow soon later this weekend .

Below you'll find our top co-op game sale picks. Remember to use the coupon code to get the prices shown!

No real surprise that LEGO titles are all on sale and listed, given they're excellent local co-op titles.

While these deals will likely only last through Friday, the 20% off coupon will continue on through the weekend and beyond and should work for the secondary batch of this PC game Spring Sale too. If you want to wait for Steam's sale, we think most of the prices above will match the pricing (and in fact beat most of the deals being offered).