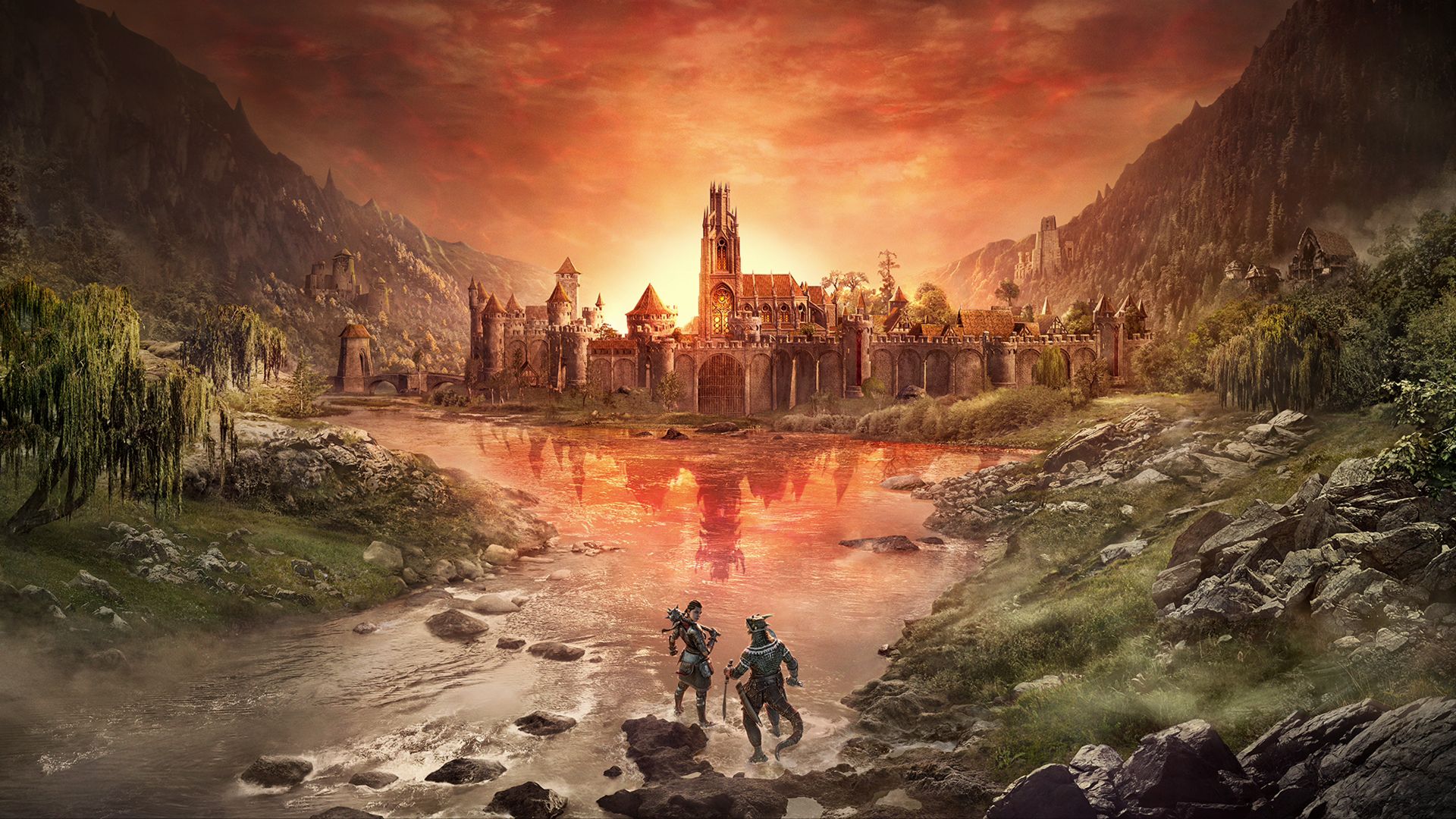 Since its initial release in 2014, The Elder Scrolls Online has thrived and outlived numerous competing MMOs. New content drops like the recent 'Blackwood' expansion continue to expand the game, and now the long-awaited 'Console Enhanced' update has arrived on Xbox Series S and X and PlayStation 5. This update adds sweet graphical enhancements and optimizations that make Elder Scrolls Online feel like a proper current-gen game on consoles. I popped into ESO on Xbox Series X after a several years break and set the graphics to Fidelity. The new visuals are indeed very sharp (love the HDR lighting) and the draw distance is fantastic. My test was only a quick one, but it certainly has me excited to play more ESO.