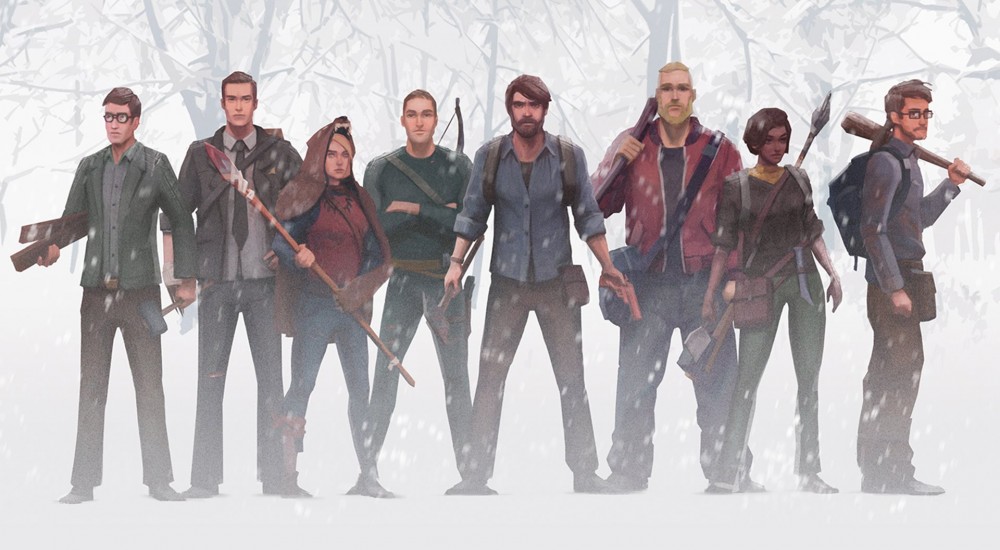 Just a few months ago we heard about a new co-op survival game, The Wild Eight, that was in development by a studio based out of Yakutia, Russia. The team's goal was to get the title out on the PC this year, but they needed a little help to make that a reality.

Last week, they released a pre-alpha demo version of the game and, subsequently, were able to hit their Kickstarter goal. With the project funded, the team is now looking at some of the stretch goals, which include adding more features to the game and, if they can raise that much, a simultaneous release of the game on the Xbox One and PlayStation 4. There are 11 days left in their Kickstarter campaign, so check out the demo (which does not feature co-op, just FYI) and if you like what you see, head over to their KS page to support the development.