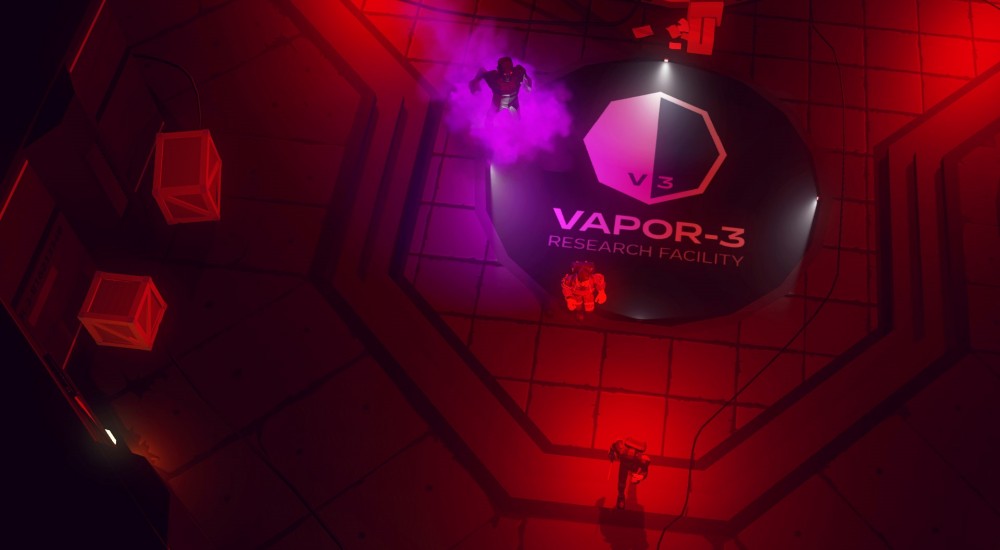 The first big content update for the eight player survival title, The Wild Eight, has arrived. The game is still in Early Access, but this update adds some of the mystery and mystique that was previously teased.

While the main goal for you and your band of survivors is to survive the Alaskan wilderness, everything may not be as it seems. Why did your plane crash in the first place, for instance? Where does that half-buried door in the snow lead? With the "Beyond the Door" update, you can start getting some answers. New quests, a new area to explore, a new fast travel system, and new skills/abilities for the characters have all been added.

The Wild Eight is still in Early Access on Steam, so no doubt more features/content will be forthcoming until it hits final release form sometime in the future. Eight player online co-op is supported in its Early Access state.