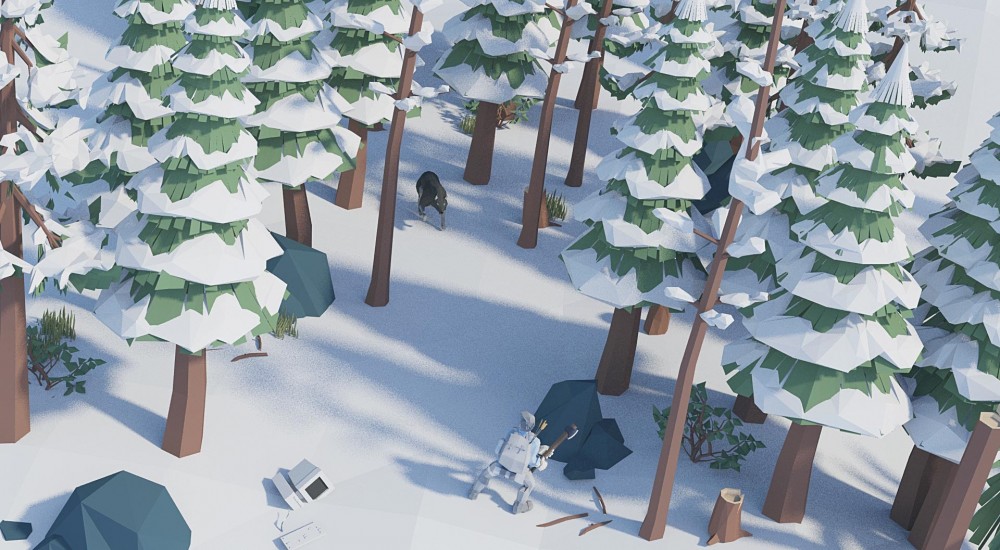 There's a new survival game headed to the PC and Xbox One this fall. The Wild Eight will put players in the shoes of a group of eight survivors that were all on the same plane when it mysteriously crashed in the Alaskan wilderness. You'll have to gather food, water, and wood for fire to make it through the harsh conditions and back home again.

The title is being developed by new independent studio, 8 Points, who live in Yakutia. If you're unfamiliar, apparently it's where the Northern Hemisphere's "Pole of Cold" resides (the place where the lowest air temperatures are recorded). I didn't even know that was a thing! So, yeah, I'll go ahead and say that these folks probably know something about surviving in a harsh environment.

Impressive survival skills of the development team aside, the game has a couple interesting hooks. Doing what you can to survive the harsh environment is important, of course, but as is figuring out how you ended up there in the first place.

We'll have some more info on the game and the development team later today as part of our monthly Indie-Ana Co-Op feature. Ed Gototsev, the lead developer on the game, was kind enough to speak with us in some greater depth about the title and what players can expect from an average play session. So be sure to check back later today for that interview.