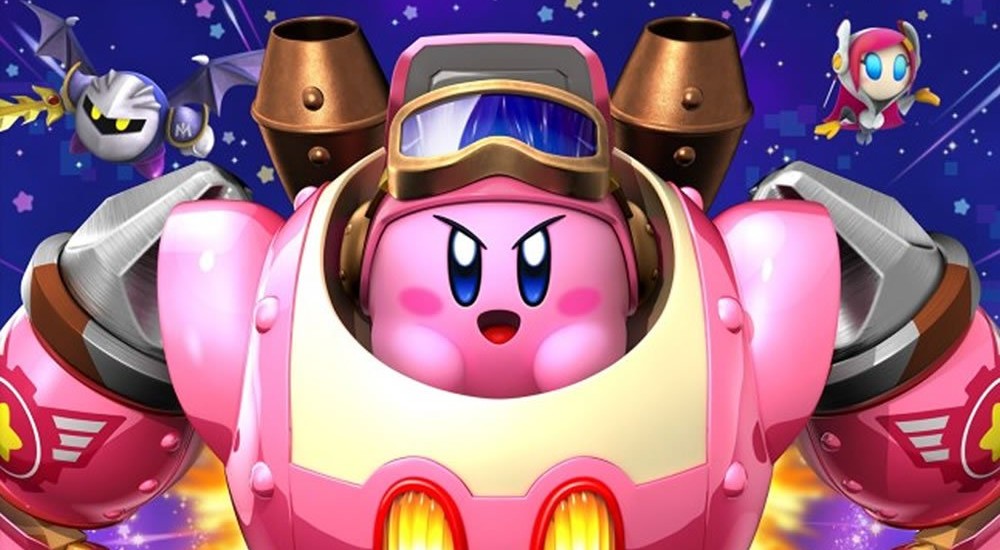 While it initially slipped under our radar when it was first revealed this past March, Kirby: Planet Robobot will be available this Friday, June 10, and features a rather neat co-op mode. Up to four players can work together to bring down bosses in a mode that combines the series' "inhale and copy" mechanics with an RPG.

The Team Kirby Clash allows each player (each using his or her own 3DS) to choose a role, such as warrior, healer, or mage. Once the team is formed, you'll try to take down a boss as quickly as possible using your platforming skills while also supporting the team with the unique abilities of your role. After beating the boss, you'll earn experience that increases your stats and unlocks new abilities, which allows you to take on tougher and tougher bosses.

The Team Kirby Clash mode can be played on four different systems via a local wireless connection. If a player does not own the game, they can still participate using the "Download Play" feature.

Kirby: Planet Robobot will be available for purchase and in the Nintendo 3DS eShop on June 10, 2016.