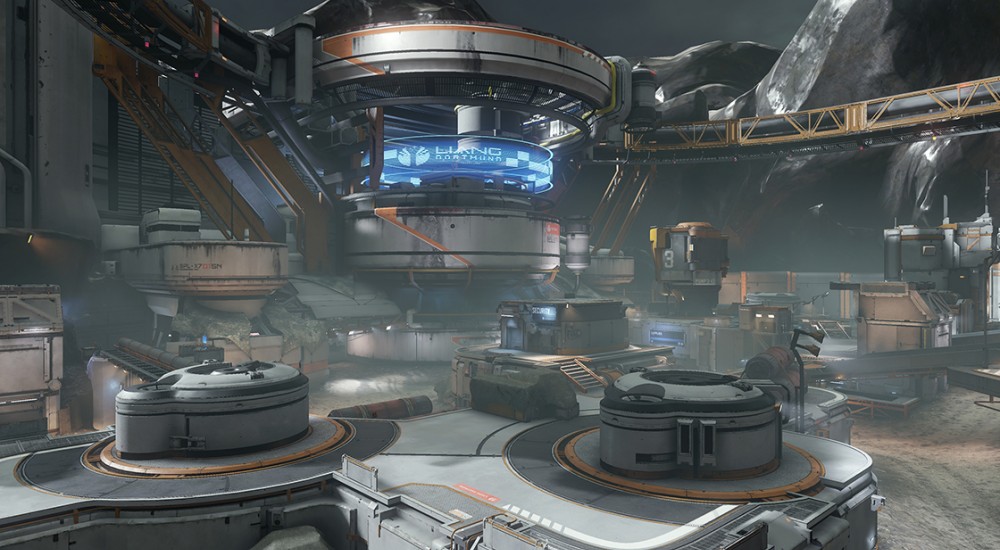 The fans asked for it, and it's nearly here. The co-op friendly Warzone Firefight will be added to Halo 5: Guardians and available for all to play very soon.

After the open beta in April, things have been a little quiet on the Firefight front. In part, that appears due to the mode not being the only thing getting added. Three new multiplayer maps, a new variant for the campaign (Campaign Score Attack), a new Forge canvas, new multiplayer gear, and a slew of game updates/tweaks will all be a part of the Warzone Firefight update when it arrives.

Alongside this news, there was a little Q&A at the bottom of the post centered on the newly announced Halo Wars 2. While the game was revealed during E3, nothing was mentioned about whether the title would support co-op play in the campaign again. This specific question was answered (yes), but not much else was revealed. I guess we'll have to wait until later this year to find out more details on that.