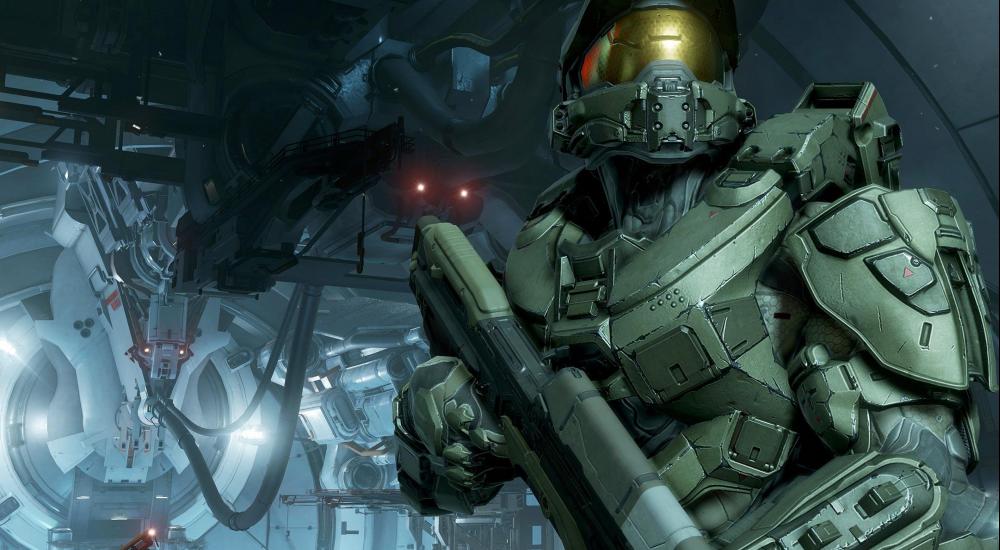 In a recent video promotion for the new all-digital Xbox One S, Microsoft showed off a sliver of split-screen gameplay for Halo 5, as the video’s audio states “They were playing Halo in conference room 4-B,” despite the title not supporting that particular feature. After this story broke, Community Manager Brian Jarrard of 343 Studios took to Twitter and wiped up the speculation in a tweet saying; “Sorry to disappoint but no, splitscreen isn’t being added to Halo 5. The footage in question looks to be a little bit of good old fashioned creative liberty in the editing bay.”

While Halo 5 did come out 3 years ago, the possibility of an update to add split-screen would have been welcomed by the community (and us). However, whether or not split-screen will be making an appearance in the upcoming Halo: Infinite is yet to be determined. If you want to see the sweet seconds of what the split-screen looks like, you can see it in the video below at approx 0:42.

Do you feel led on by the shot clip? Betrayed, as your sweet split-screen is thrown to the side for an online-focused future? Of course I don’t, but if you, tell us in the comments below! It’ll help my grieving process.