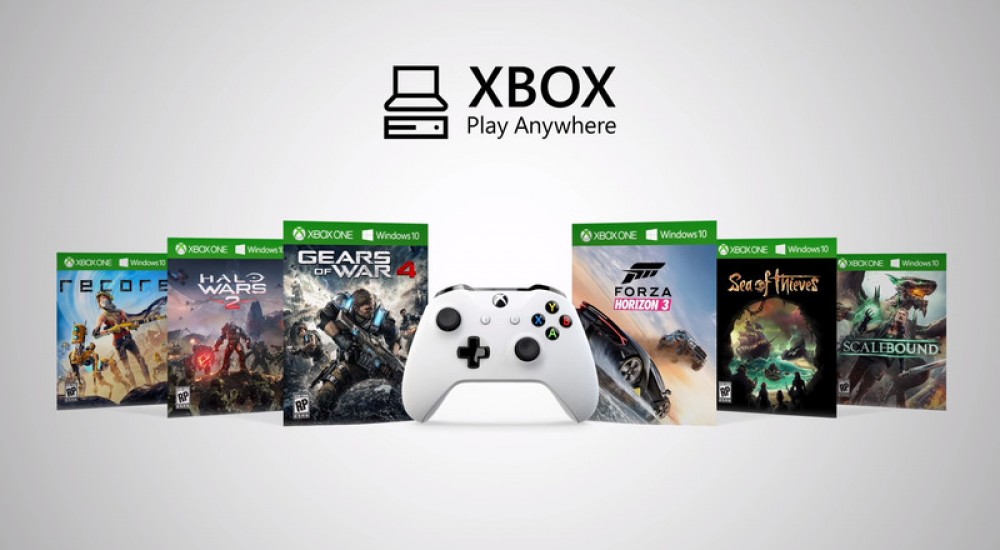 One of the bigger pieces of news to come out this year's E3 was the reveal of the Xbox Play Anywhere program. A little bit of information was discussed during the conference, like how Windows 10 and Xbox One players would be able to play certain first-party games together, and more was discussed in interviews afterwards.

Gamertag Radio spoke with Aaron Greenberg, Marketing Head for Xbox, about some of the nitty gritty details for the program. The full interview can be listened to below (it's only 20 minutes and worth it), but here are the big bullet points:

This program is a good way to bridge the gap between PC and Xbox One players, though the limitation of buying the game digitally through Microsoft store fronts only is a bit of a bummer.