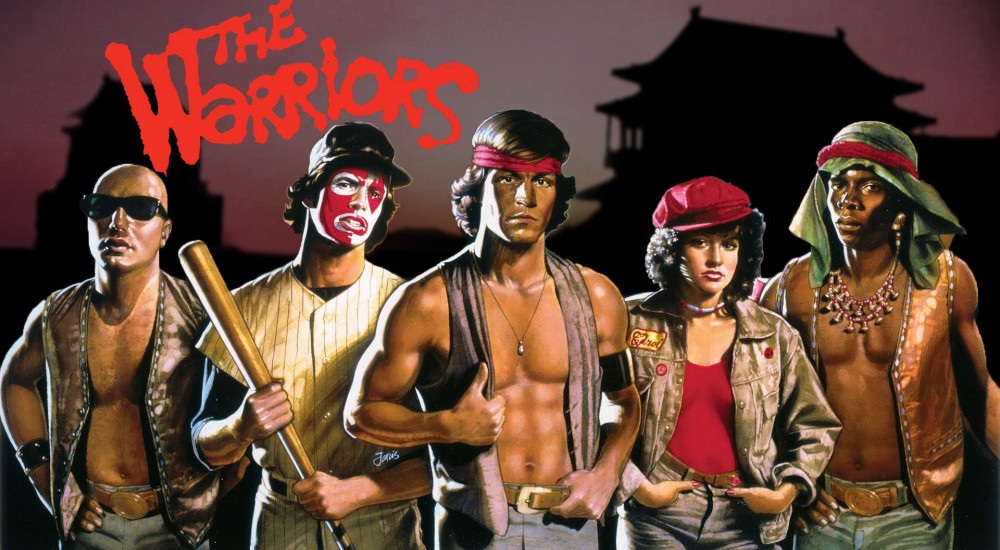 One of Rockstar's lesser known titles is getting brought into the current generation of consoles. The Warriors is now available on the PlayStation 4 as a part of their "backwards compatibility" program for Playstation 2 games.

If you're not familiar with the game, it's an adaptation of the 1979 film where a New York street gang is framed for the murder of a prominent rival gang leader and they must make it back to their home turf before rival gangs end them. While there are few elements, like character progression, robbing citizens, and taking on mission, that have become the hallmarks of Rockstar games, the core combat is very similar to any modern beat 'em up. In its transition to the PlayStation 4, the title has received a "full 1080p up-rendering" and some new features have been added, like Trophies, Shareplay, and Remote play.

The Warriors supports two player local co-op throughout the main campaign and is available for $14.99 through the PlayStation Store.