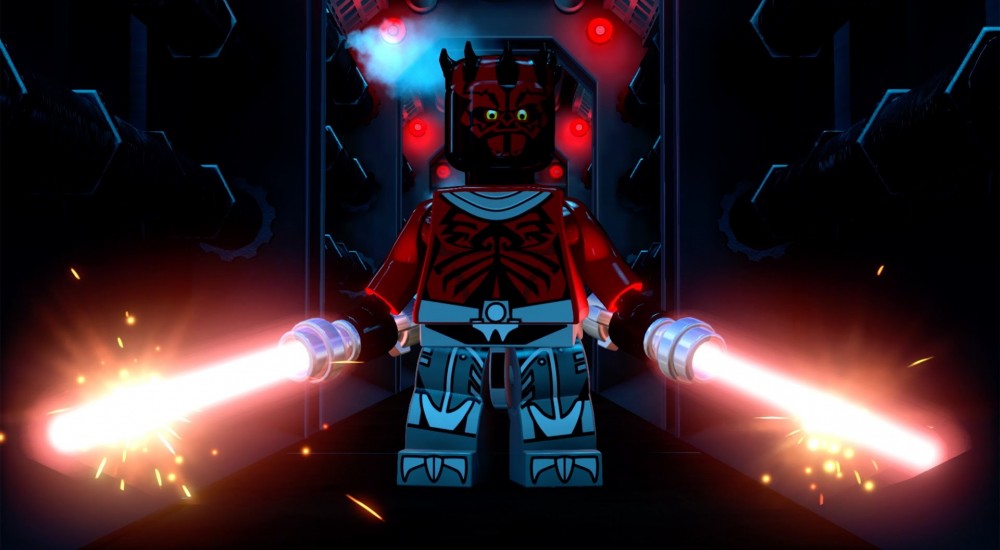 The first of many pieces of DLC dropped for LEGO Star Wars: The Force Awakens dropped this week. You can expand your roster of playable characters in the game with heroes and villains featured in the Star Wars Prequel movies, and from the new LEGO Star Wars: The Freemaker Adventures TV animated series.

The packs are available for all versions of the game on its various platforms.