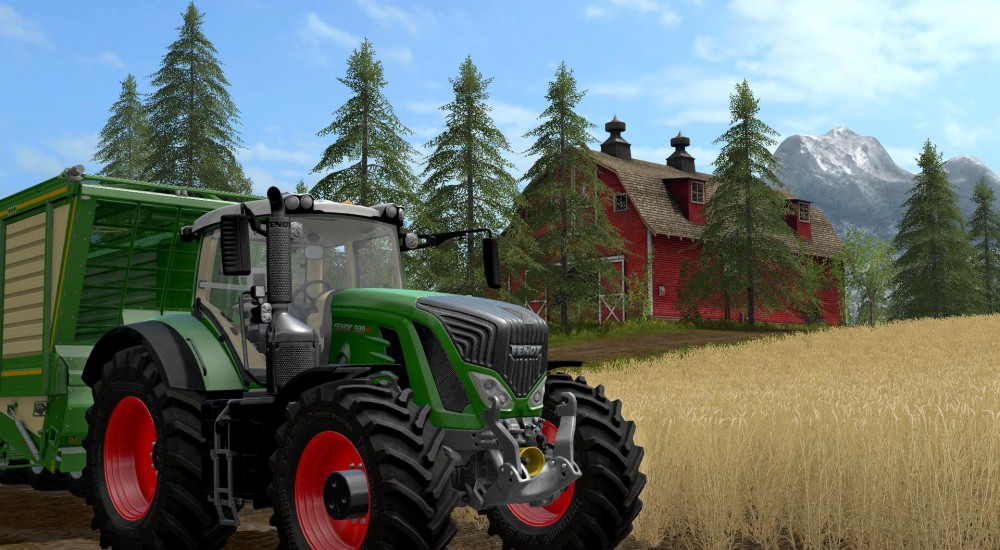 The United States isn't the only place for video games related events. Gamescom kicks off today in Cologne, Germany, and the development team behind Farming Simulator 17 brought a new video with them that shows off some of the new features of the game.

If you love farming equipment, then this may be the video for you. I mean, at right about the 40 second mark, this video shows all kinds of things unfolding and threshing and doing things that farming vehicles do. It then culminates with a fading shot of the ultimate showdown: truck vs tractor.

Aside from that, it does highlight some of the new things that will be part of this iteration of the game, including new Goldcrest Valley environment, and a new railway system with trains you can conduct yourself.