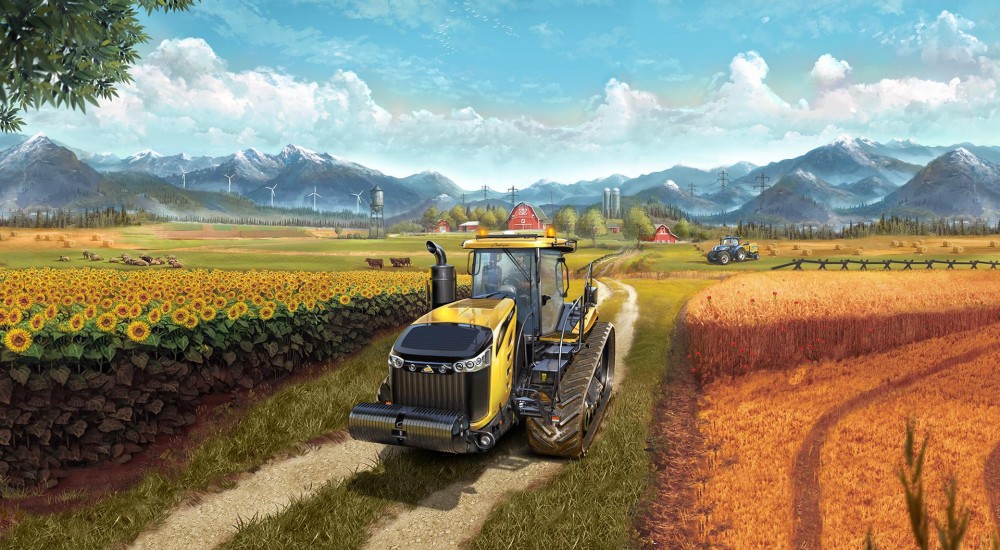 We're still a couple weeks away from what I assume is the highlight of every virtual farmhand's year (the release of a brand new Farming Simulator), and developer Giants Software is already delivering good news.  When Farming Simulator 17 hits PC, Xbox One, and PlayStation 4 on October 25th, all three versions will have access to player-created mods.

Rather than allow console players to have their pick of the potentially game-breaking litter, however, Giants will be handpicking, testing, and porting a continuous flow of PC mods onto consoles.  It'll certainly lack the unbridled freedom of a traditional modding experience, but hey, at least you'll never be in danger of bricking your console.  Check out a shot of console modding process below: Similar to its tractor-filled predecessors, Farming Simulator 17 will support online co-op play for up to 16 players.  It's certainly not everyone's cup of tea, but the ability to gather 15 of your fellow harvesting enthusiasts and straight-up run a farm sounds pretty fantastic.

So, console farmers, what mods are you hoping to enjoy from the comfort of your living rooms?  Is it one that replaces every engine's startup sound with a clip of Macho Man Randy Savage screaming "OH YEAH"?  Perhaps it's one that transforms your farm into a underground tractor-fighting ring.  Let us know in the comments!