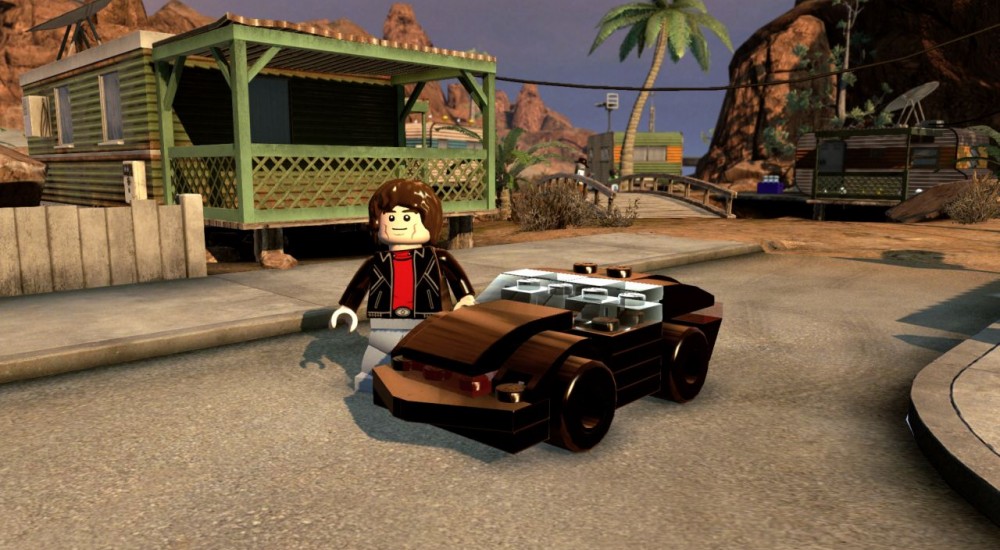 The next cycle of Level, Team, Story, and Fun packs for LEGO Dimensions will start rolling out next Tuesday with a couple Team and Level packs, as well as the new Ghostbusters movie Story Pack. A Story Pack based on "Fantastic Beasts and Where to Find Them" will arrive in November (as well as a few more Team/Level/Fun Packs), and Warner Bros Interactive announced Monday that more is on the way in February 2017.

The third Story Pack, which is a new pack this cycle and includes new levels, characters, gadgets/vehicles, and a new gateway design for the Toy Pad, will be based on the "LEGO Batman Movie" that's slated for a February 10, 2017 release. This pack will include Batgirl and Robin minifigures, a Batwing vehicle, and a LEGO Gateway bricks to build the infamous Bat-Computer on the pad. The Story Pack will also include six new story levels that will "provide a deep, story-driven gameplay experience with iconic DC characters" and a new Adventure World to explore based around the movie.

Alongside the release of that Story Pack will be a LEGO Batman Movie Excalibur Fun Pack, which will include a new Batman minifigure with abilities different from the one included in the base game, and a Knight Rider Fun Pack. The latter will include Michael Knight and everybody's favorite artificially intelligent car from the '80s, K.I.T.T. The bummer with both of those Fun Packs is that the Excalibur one will be exclusive to Target for a limited time while Knight Rider will be exclusive to Gamestop for a limited time.