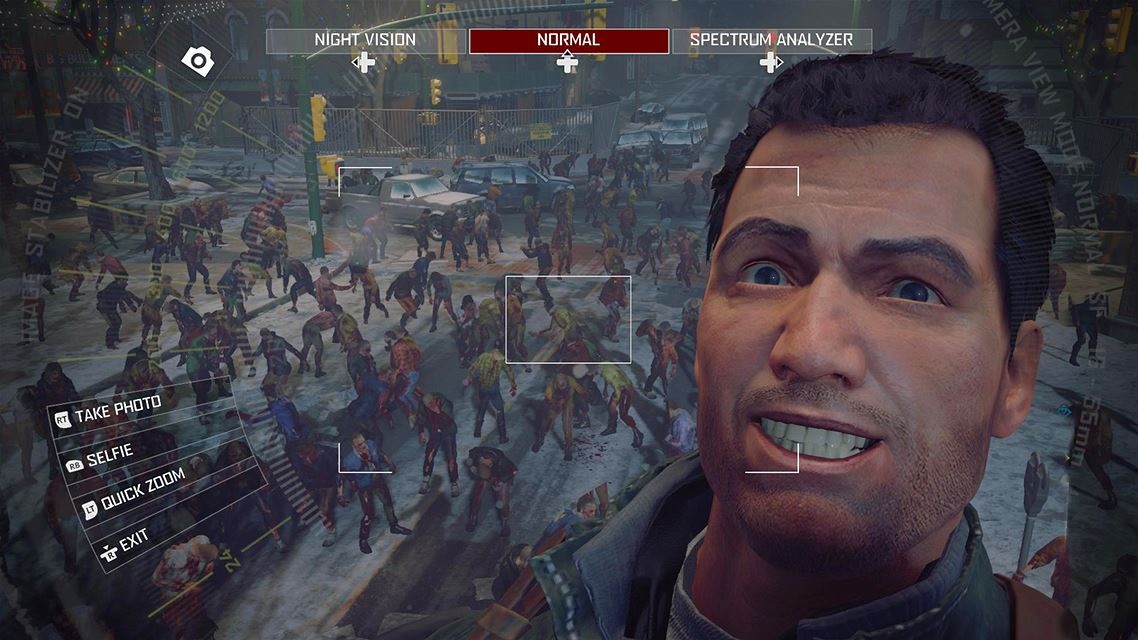 The wails of children are in the air and Jack Frost Zombie is nipping at your toes; it can only mean Christmas.  Or more correctly speaking, a Dead Rising 4 Christmas, as the game is out December 6th.  Pre-order the deluxe version now to gain access to the Season Pass on release that includes Crimble goodies as well as some Zombie Golf.

The Deluxe version of the game packs in at $79.99, but includes the $25 Season Pass.  So far three elements have already been announced as part of the pass:

Although the Crazy Golf game will be 4 player online competitive, it is still a fun activity to play together along with the 4 player co-op campaign.  Check out Co-Optimus in the near future for the co-op review.