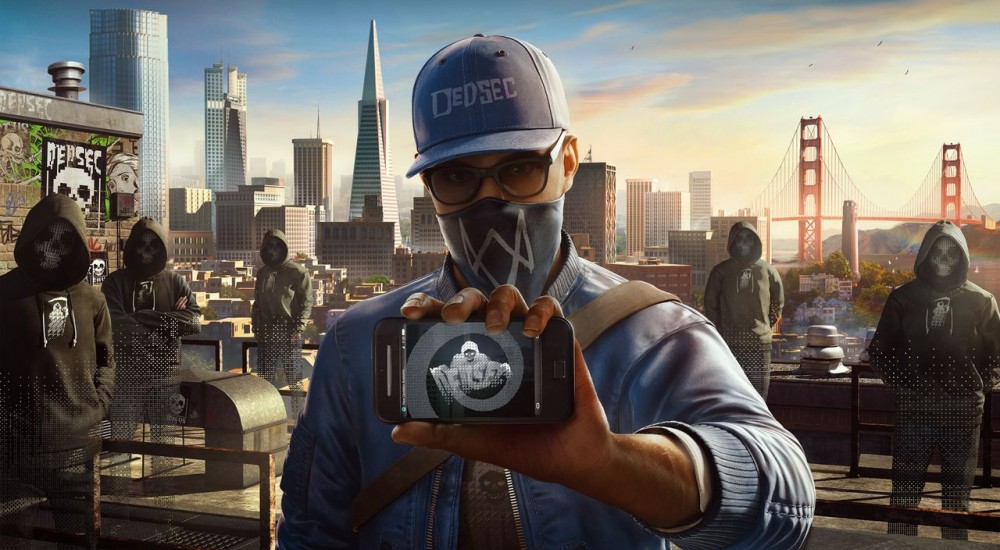 We're a week away from the console debut of Watch Dogs 2, and Ubisoft took to their blog last Wednesday to lay out their plans for all that post-launch content. If you pick up the Season Pass, you'll get all three of the planned DLC packages and a couple customization options that will let you change up Marcus' look.

The three planned DLC packs that will (eventually) come out across PlayStation 4, Xbox One, and PC are:

The Watch Dogs 2 Season Pass will run you an additional $39.99 if you picked up the standard edition (it's already included in the Gold edition of the game). No word on how much the DLC will cost individually, but the customization packs (i.e., Root Access and Psychedelic and whatever else they release) will cost you between $2.99 and $6.99 each.