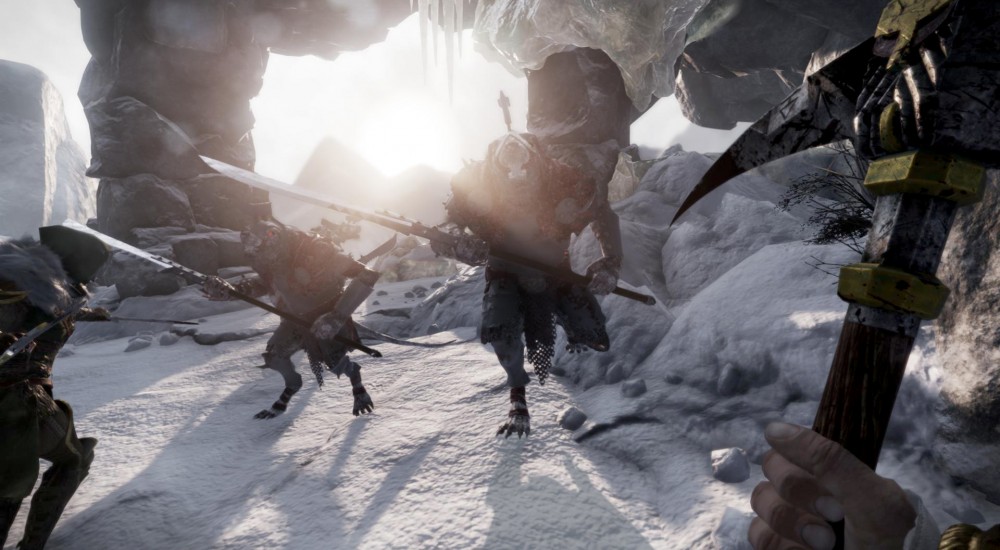 Warhammer: End of Times - Vermintide console players will receive new DLC on February 28th, specifically the Karak Azgaraz content which came to the PC version on December 15th. Console players have lagged a bit behind the PC version with the release of the game almost occurring a full year later, but are quickly catching up on the premium content.

Martin Wahlund, CEO Fatshark. “We double down on excitement, and also release the free Quest and Contracts DLC the same day”. This Karak Azgaraz DLC is meaty and includes the following content...

The content is available today on the PC and costs $8.99, it's not know at this time if the console version will cost the same price or will match a structure similar to the PS4 and/or Xbox One's other DLC items. Warhammer: End of Times - Vermintide features four player co-op and is available on PC, Xbox One, and PlayStation 4. It received our 2015 GOTY award.