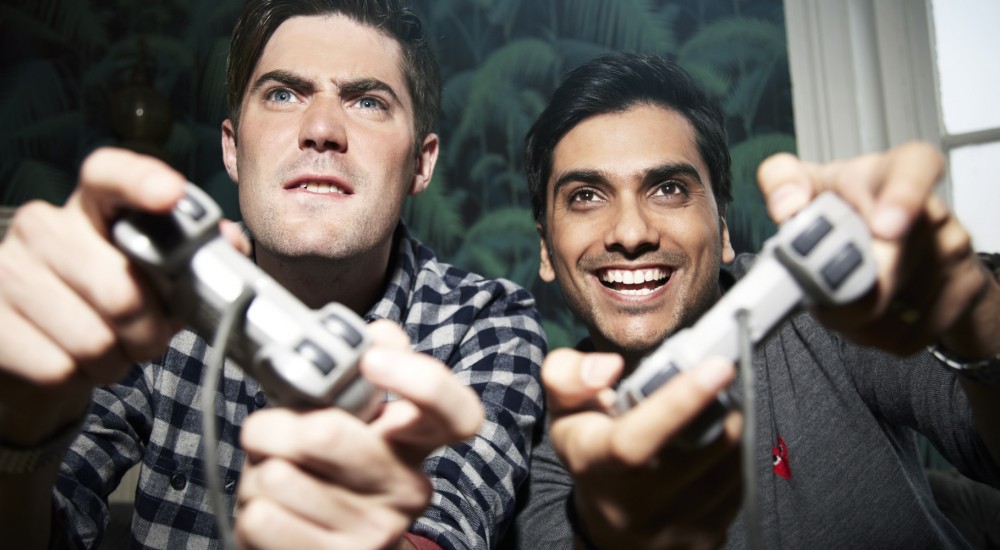 The busy gaming season is starting to get underway and that means there's a lot of stuff coming out, or hitting Early Access, or will soon be on the way. Some of these announcements have slipped through the cracks a bit, so we decided to pull them all together in one big post as a head's up to all you co-op enthusiasts out there.

Games Now Available on a Variety of Platforms

Games Out Next Week on a Variety of Platforms