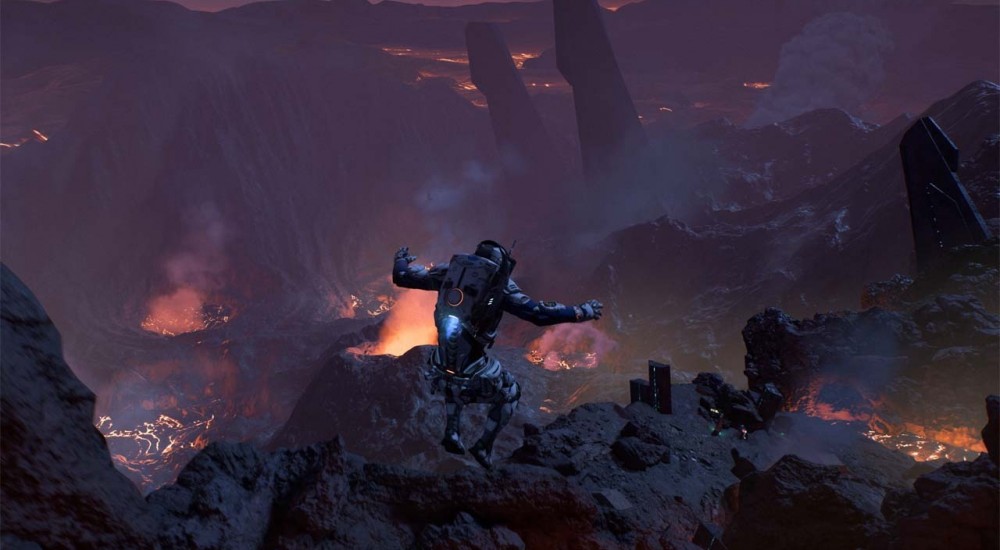 Given its March 21st release date, Mass Effect: Andromeda is practically right around the corner.  As such, trailers, screenshots, and interviews are about to start flooding in, and ad spaces will soon be crammed with Bioware's alien worlds and their "romance-able" citizens.

The most important marker in a AAA game's release cycle, though, is the customary announcement of "Minimum" and "Recommended" PC requirements.  How else are we supposed to know that our 2005 Lenovo won't quite make the cut, or that our custom-made, LED-ridden, $2,500 rig won't even break a sweat in the game's most chaotic moments?  The folks over at EA and Bioware just recently reached this milestone, and the results can be found below:

55 GB is a hefty request, but not totally uncommon these days.  Details are still sparse regarding Andromeda's four player online co-op, but at least we know what sorts of hardware upgrades we'll need before the game's release.