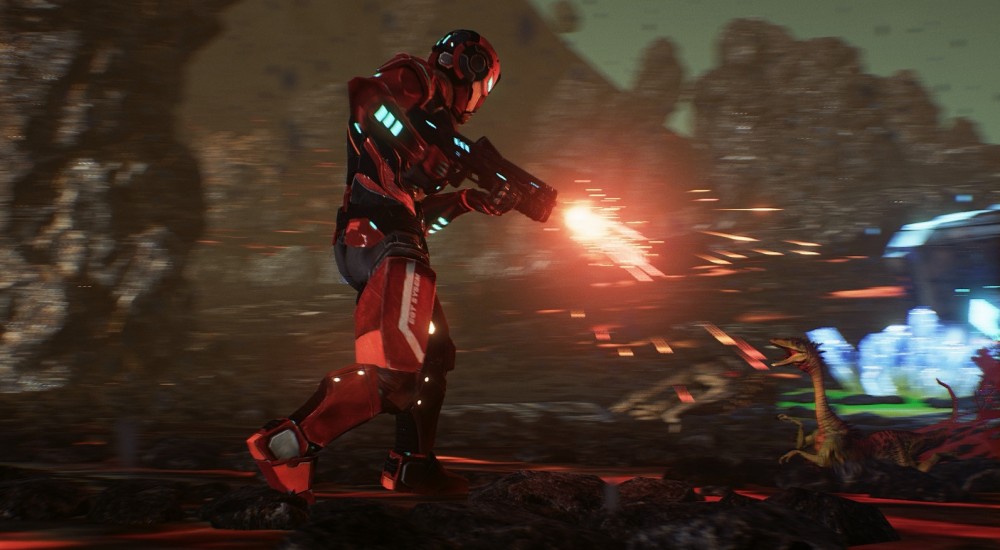 ORION: Prelude was released back in 2012 to quite negative reviews. Over the years the developers continued to garner feedback and update the game, a process we documented in our Indie-Ana Co-Op with TREK Industries. Their next game, Guardians of Orion may be following a similar path. Since release it has transformed from a twin-stick shooter to a hybrid game where gamers can choose to play from any perspective. Both games are built around cooperative play.

Both games are going to be free to play for a limited time on Steam. Prelude is available for free until the 20th of March and Guardians of Orion will be free to play for the week of March 20th through the 27th. Today though we're giving away copies of both games to permanently add to your Steam library - in fact in total we have almost 50 keys to give out! You can enter once per day until we run out of keys. Good luck!