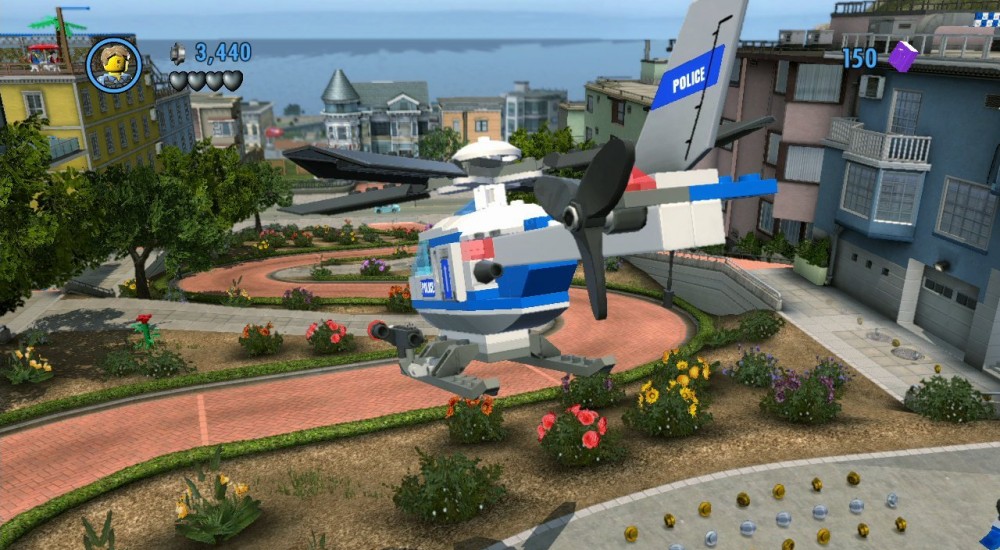 Warner Bros. Interactive Entertainment and TT Games have unveiled a new trailer for LEGO CITY Undercover which showcases a newly added two-player cooperative mode. I know, I know - it's a LEGO game, of course it will have co-op. Apparently though this is the first time friends and family to fight can fight crime in LEGO CITY together.

The trailer showcases the game’s hero, super-cop Chase McCain, as he utilizes a myriad of clever disguises to go deep undercover and ultimately take down escaped criminal, Rex Fury. LEGO City: Undercover is different than other LEGO games that are based on franchise properties in that it's set in the "Lego Universe." The game is an open-world LEGO adventure will be available for PlayStation®4 computer entertainment system, Xbox One, Nintendo Switch and PC on April 4, 2017. The game was previously released on the WiiU without co-op.