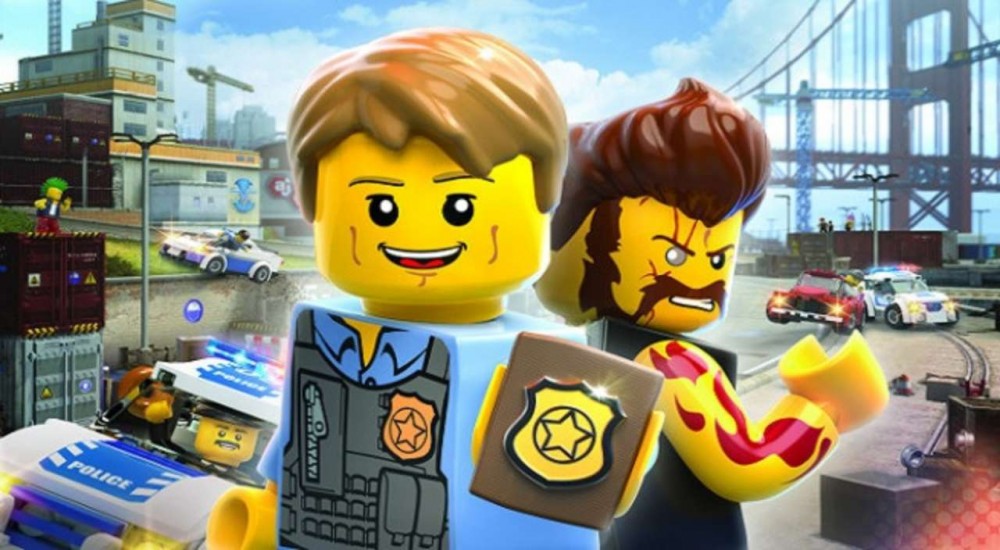 Any childhood worth its salt includes at least one vivid memory of traipsing around a self-made LEGO town in a dubiously constructed vehicle.  Sure, the buildings may crumble at a moment's notice, and sure, square blocks can't exactly roll, but that doesn't stop those of us with a mish-mash of LEGOs and a need to just cruise.

LEGO City: Undercover looks to recreate that feeling, albeit with proper vehicles.  The folks over at PlayStation just posted a video teasing all the different ways you can traverse the blocky cityscape, which you can see below:

Undercover originally came out on the Wii U, sans co-op, but now that it's making its way to the PC, Xbox One, PlayStation 4, and Nintendo Switch, the developers were kind enough to add in the two player local co-op that's become a standard for LEGO video games.

If you're just dying to get those yellow claws on the wheels of a vehicle, get excited, because LEGO City: Undercover is out at this very moment.