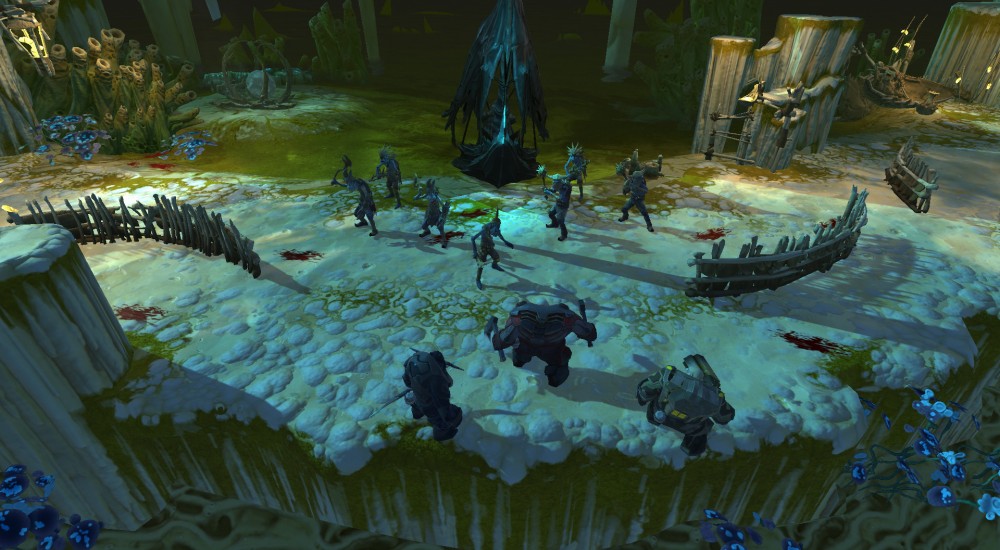 Whale Rock Games' debut title, We Are the Dwarves, made its way from PC to the PlayStation 4 yesterday. Best of all, the "real-time tactical adventure" that sees you and some buddies strapping on Dwarven astronaut boots to find a new home world for the hearty little fellows is on sale for 10% off during its debut week.

While the main campaign is single-player focused, there is a separate co-op mode that allows up to three players (locally) to team up and fight their way through some unfriendly alien hordes. Each player controls one of the three dwarves - Forcer, Smashfist, and Shadow - and must utilize their dwarf's unique abilities to fight off their foes.

If you're more inclined to the PC side of things, the game is also on sale on Steam for a whopping 72% off until March 31.