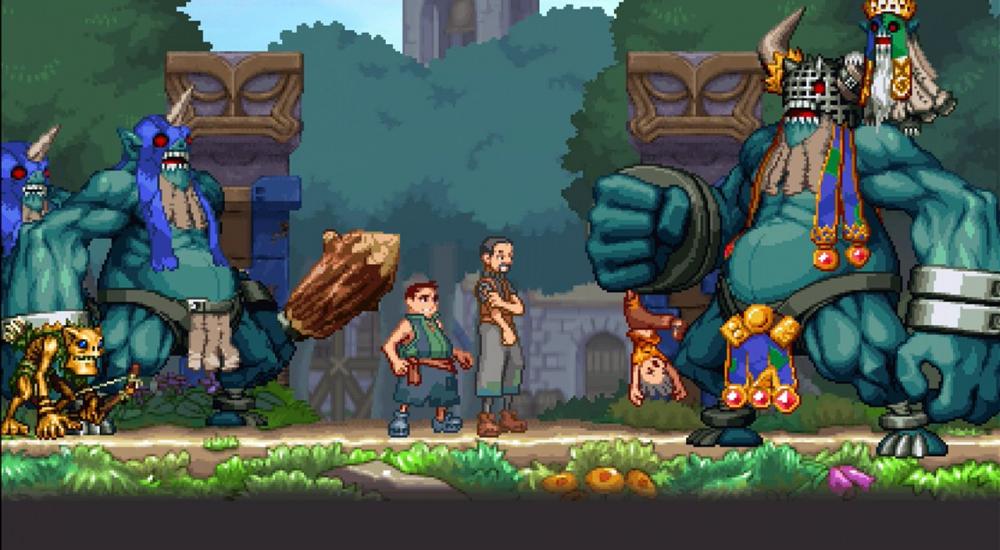 Headed to Seattle today for PAX West? Wondering how to spend your evening before things kick off tomorrow? Well, maybe you should swing by the Museum of Pop Culture tonight at 8:30 pm PDT for the Nindies@Night event. Nintendo will have a number of indie titles for you to play, including some co-op games like Wulverblade, Huntdown, and the newly announced action-RPG title from Inti Creates, Dragon Marked for Death.

Many of the indie titles that Nintendo showed off yesterday during their "Nindies Summer Showcase" will be playable at the event tonight, and a selection of them will also be made available during PAX West at the Nindies Arcade on the third floor in room 3B of the convention center. The Nindies Arcade will be open from noon-9 p.m. PT on Sept. 1 to Sept. 3, and noon-6 p.m. PT on Sept. 4.

Here are all the co-op titles that will be there:

A few of these titles have been in development for some time, and will eventually be released on other platforms. Some, like Dragon Marked for Death, are entirely Switch exclusives. Regardless, I'm glad to see local co-op taking off on the Switch. It really is the perfect platform for it.

All of these games will be coming to the Nintendo eShop throughout the remainder of 2017 and into 2018.