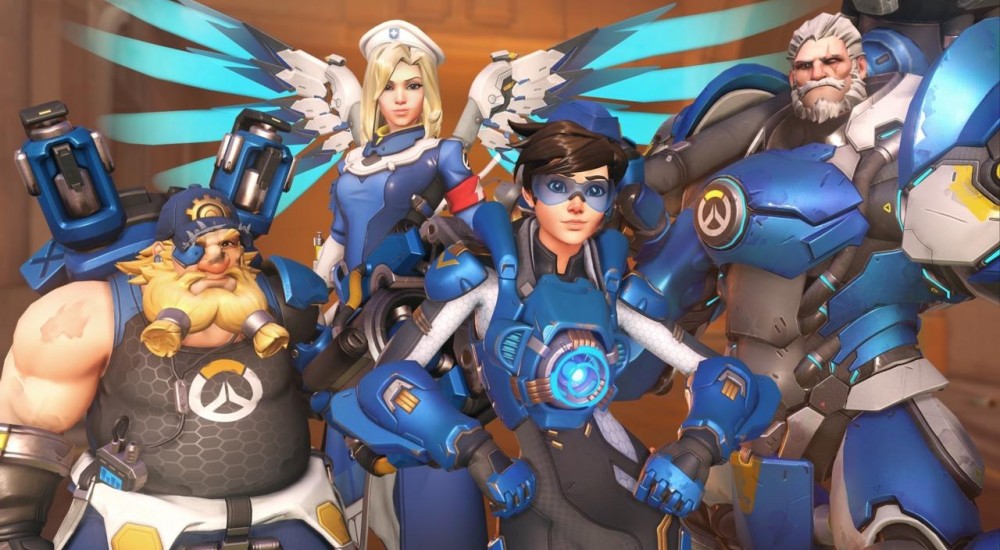 For a scant few weeks, Overwatch players can relive the magic of wave-based co-op shooters.  Following community feedback, which expressed a desire for both lore-specific seasonal events and co-op gameplay, Blizzard delivered the Uprising event.

Starting earlier this April and ending on May 2nd, Uprising centers around an Overwatch (the organization) mission that took place in the King's Row region.  Mirroring the mission itself, the event's co-op brawl is a wave-based mode in which four players are tasked with defeating the nefarious Null Sector.  Check out the trailer below:

The Uprising brawl can be played one of two ways:  the normal version, in which players use one of Tracer,  Torbjörn, Mercy, and Reinhardt to fend off the enemy bots, and the "all heroes" version, in which any of the current roster can be chosen (with a limit of one per team).  Alongside this, players can attempt to complete the mission on four escalating levels of difficulty.

As always, the event includes a large number of limited-time items, including voice lines, sprays, skins, and emotes.  It's been going for a few days now, so if you want any of them, you'd best get to brawlin'.