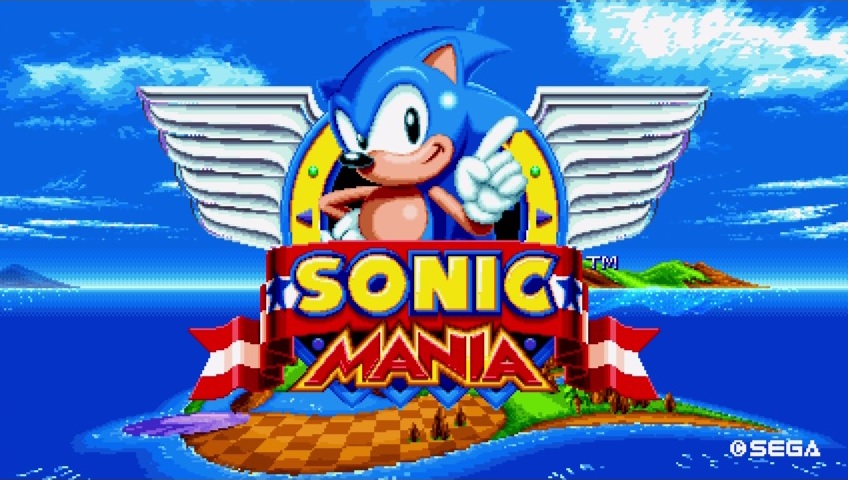 No one likes Sonic and no one likes Tales, but a character you can get behind is Knuckles, the edgy echidna that gave the series some much needed attitude back in the day, in a Poochie the Dog kind of way.  He returns as a playable character in the upcoming Sonic Mania and there is footage to prove it.

Although the below gameplay is single player and Sonic and Tales are nowhere in sight, it does give a good impression of the game.  In the game proper, you will be able to play as Sonic and Tales in local co-op, similar to the way seen in Sonic 2.  Mania takes its tone from these classic outings as the footage below shows: