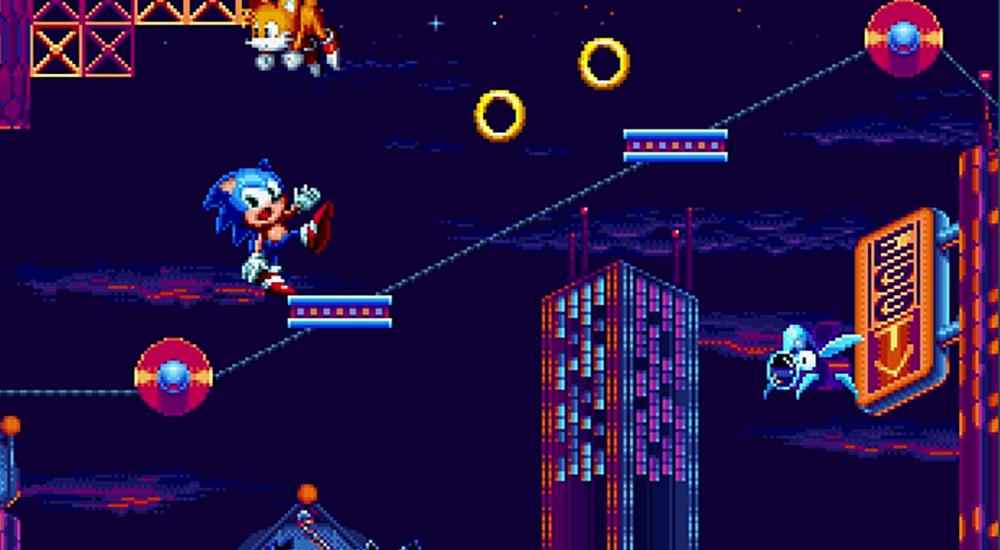 The classic platforming Sonic is back today with the release of Sonic Mania on the PlayStation 4, Nintendo Switch, and Xbox One (PC is delayed until the 29th). To celebrate the hedgehog's return, which thus far has been met with fair praise, check out the game's opening animation and maybe feel a little bit of nostalgia/excitement for this new entry.