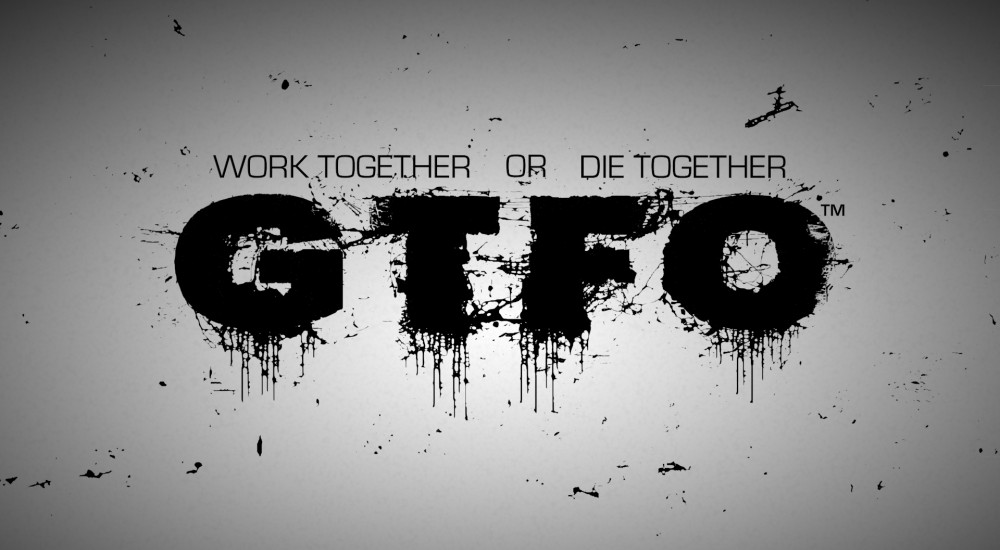 When Ulf Andersson, co-founder of Overkill Software, left his previous dev studio and founded 10 Chambers Collective back in 2015, he had one goal in mind: making an FPS title with a heavy emphasis on co-op. After a long time of teases, that game, GTFO, has been revealed... sort of.

At the moment, there's not a lot of information about this new title other than the name and that it will be a "4-player hardcore co-op action horror FPS." Per the press release accompanying the little teaser trailer below, GTFO is being described as a kind of almost survival horror style game where players are forced to think on their feet and change up gearing based on ever-changing scenarios. Here's the little blurb from that press release:

In GTFO, you and your friends will explore hostile and terrifying environments where, in an instant, you are thrown from edge-of-your-seat suspense to frantic action. It’s a large-scale experience, testing players in their ability to gear up and adapt to an endless string of unknown and ever-changing challenges.

More details, along with a release date, will be coming throughout the year. For now, keep up the speculation going on what GTFO will entail, and be sure to shut the front door on your way out.