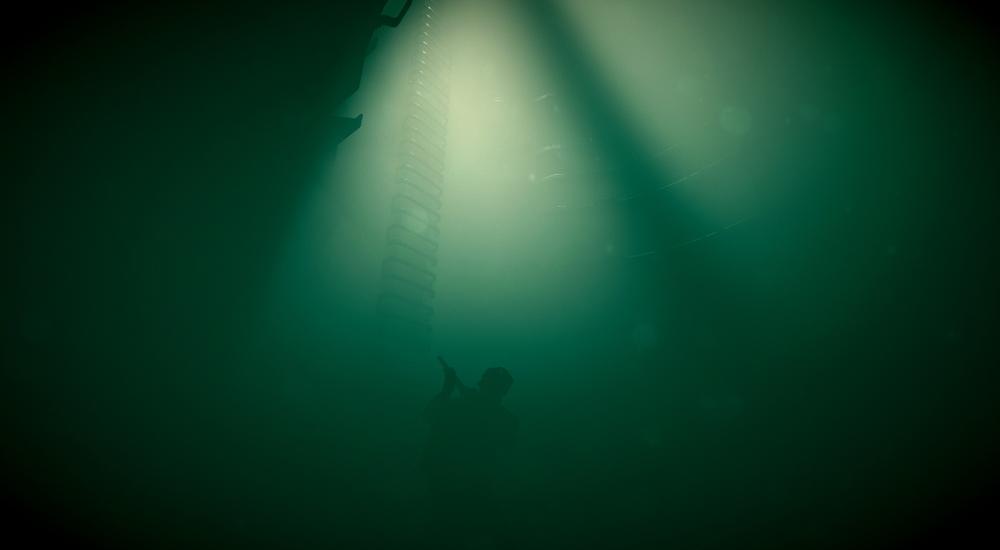 If you're suddenly in the market for a four-player cooperative FPS game and wondering when something new/exciting will be coming along, good news! 10 Chambers Collective's GTFO is, apparently, right around the corner. The Swedish developer released a new video - a "behind the scenes" documentary - that goes into some detail about the characters/story, the setting, the monsters you'll face, and the music.

From a co-op perspective, it's always good to hear something like this from developers:

What we experience is that a lot of games that claim to be cooperative really only require players to fight alongside one another and not really together, and communicate and coordinate

It shouldn't be too surprising that 10 Chambers Collective is taking this kind of critical look at what makes a game cooperative considering their company statement is "We're an independent Game Developer Collective, hell-bent on bringing you the most epic CO-OP experience we can possibly make." Based on some of what we've heard/read about the title thus far, it certainly sounds like their living up to that statement.

GTFO still doesn't have a firm release date, but this video came alongside the announcement that it should be release soon - "Spring, 2019." I'm looking forward to yelling at Nick and Locke for running around guns blazing instead of being stealthy and quiet.