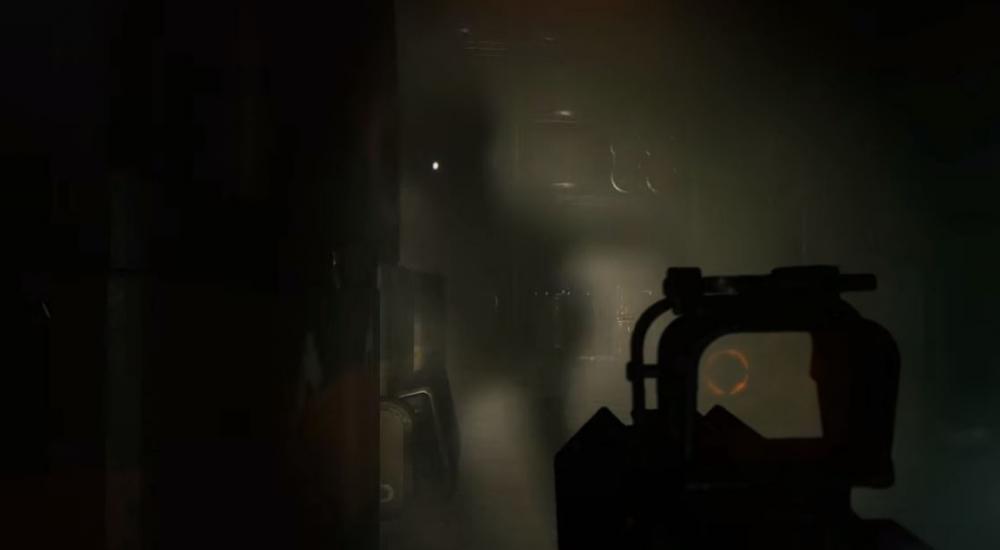 Listen, if I ever found myself in a position where I was part of a crew that was like "let's go into this spooky place and get some loot" and then I was attacked by LITERAL SHADOWS... assuming I survived the encounter, I'd head to the exit and drop 20,000 lbs of explosives behind me. I guess the crew in GTFO is more level-headed? Or greedy?

During E3, folks got to spend some hands-on time with 10 Chamber Collective's forthcoming co-op FPS game, and the title sounds like it's got way more of a horror vibe than I initially thought it would. That idea comes across even further with the reveal of a new enemy players will have to face, the Shadow. These buggers can't be seen directly and you'll only be able to spot vague outlines when they move through light sources (like your flashlight); meaning you will absolutely be randomly firing into dark places every time your motion detector gets even the tiniest blip on it. It's the only way to be sure.

GTFO still has no release date, but it looks like it's shaping up to be one heck of an exciting co-op adventure whenever it does make its way to the PC.