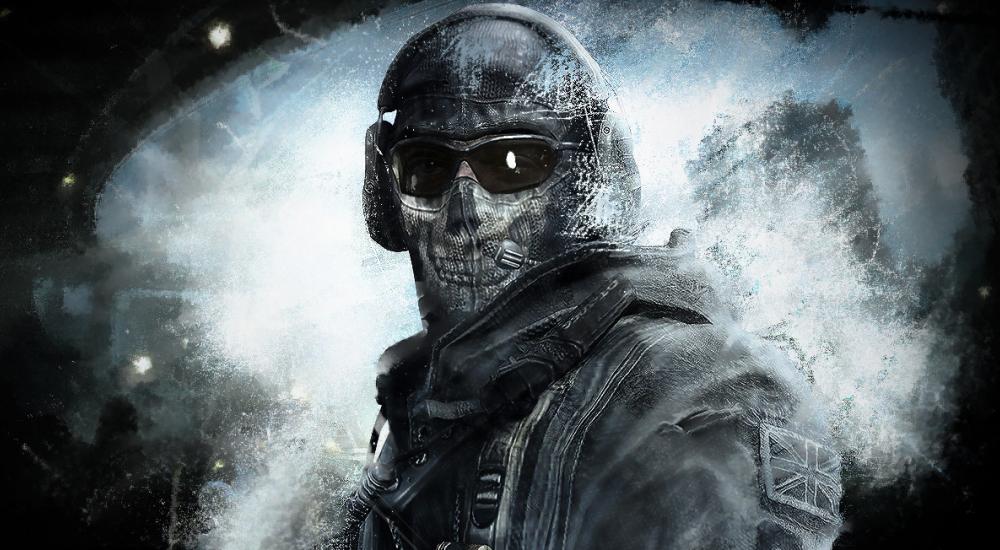 Summer is a great time to play through all of the exciting titles that are released throughout the year and even some older ones as any new releases tend to opt for Fall or Winter launches. You can take advantage of this time by playing some Call of Duty: Ghosts again, which has landed on Xbox One’s backwards compatability list.

Call of Duty: Ghosts was originally released in 2013 for consoles and included an Xbox One  version at launch. However, the Xbox One also launched in 2013, meaning players who purchased a version for the previous console cycle can now easily transition. Call of Duty: Ghosts was reviewed by our own Marc Allie, who gave it a 3 out of 5 and in doing so, highlighted the Extinction mode, saying; “Extinction is easily the highlight of Call of Duty: Ghosts. The pace of the fighting is frantic, the perks for leveling are compelling, and the open nature of the map encourages teamwork and planning.”

Will you be using your ownership of the Xbox 360 version to play Ghosts on Xbox One, or did you buy the Xbox One version from the start? Let us know in the comments, below.

For all things Co-op related, stick with your friends here at Co-Optimus.com