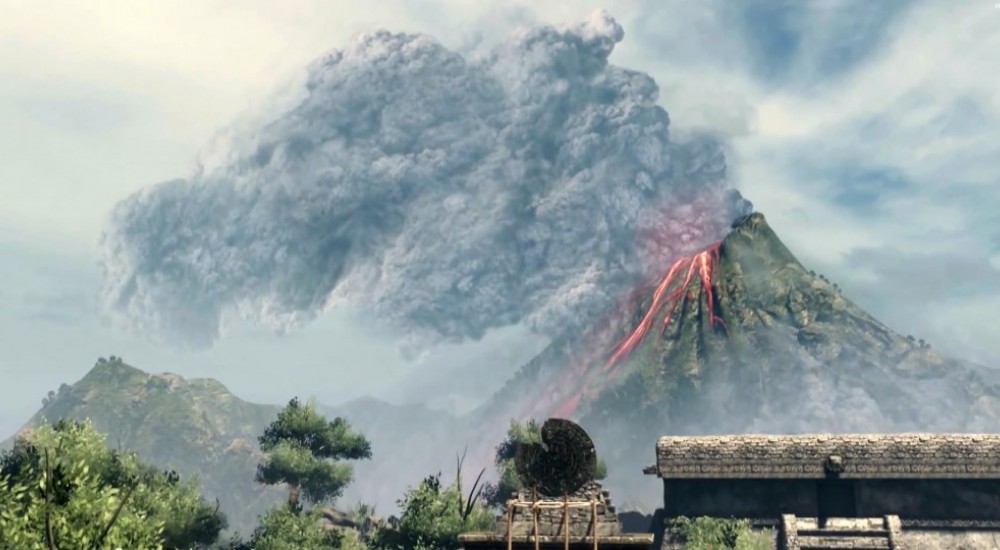 The second DLC pack for Call of Duty: Ghosts launches April 3rd first on Xbox and we've got some details. The content pack is named Devastation and include 4 new multiplayer maps, a new hybrid weapon, and episode 2 of 'Extinction', the co-op mode and our favorite part of the game.

'Extinction Episode 2: Mayday' has the Quick Reaction Force team tasked with investigating an advanced ghost ship in the wake of 'Episode 1: Nightfall'. Located in the South Pacific, players will encounter enemies such as "Seeders" which can climb on walls and shoot gassed projectiles, and the "Kraken" which is bsically just that - a giant, building sized enemy from the sea. Activision promises more 'Extinction' content to come down the road.

A new weapon called The Ripper enables players to switch between an assault rifle and SMG on the fly, and season pass holders on Xbox have immediate access to the device.

Devastation launches on April 3 for Xbox One and Xbox 360, will come out later on other platforms.