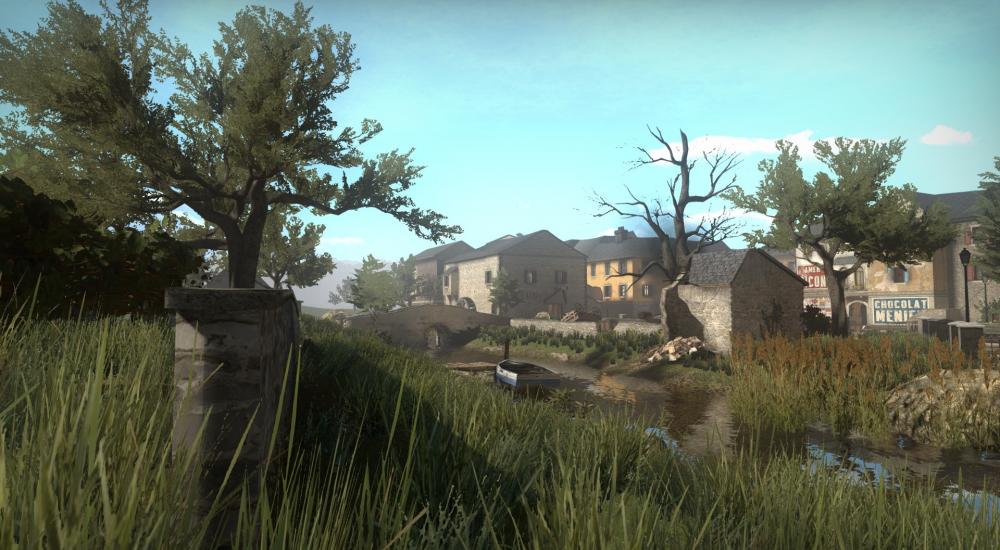 New World Interactive's Day of Infamy received another free update today. This time two new maps, Dunkirk and Breville, have been added and can be enjoyed cooperatively.

Here's a quick rundown of what's included in the "Dunkirk" update:

The genesis of the first of these maps is thanks, in part, to Christopher Nolan's new film, "Dunkirk," which is a dramatic retelling of the Dunkirk evacuation during the early days of World War II. The second is based on the Battle of Bréville that occurred four years later during the Normandy Invasion. You can check out the developers playing through these new maps later today (July 21) on their Twitch channel around 12:00 pm EDT.

Day of Infamy is available on PC and Mac via Steam for $19.99. It supports up to eight players online in the two co-op modes: Stronghold and Entrenchment.