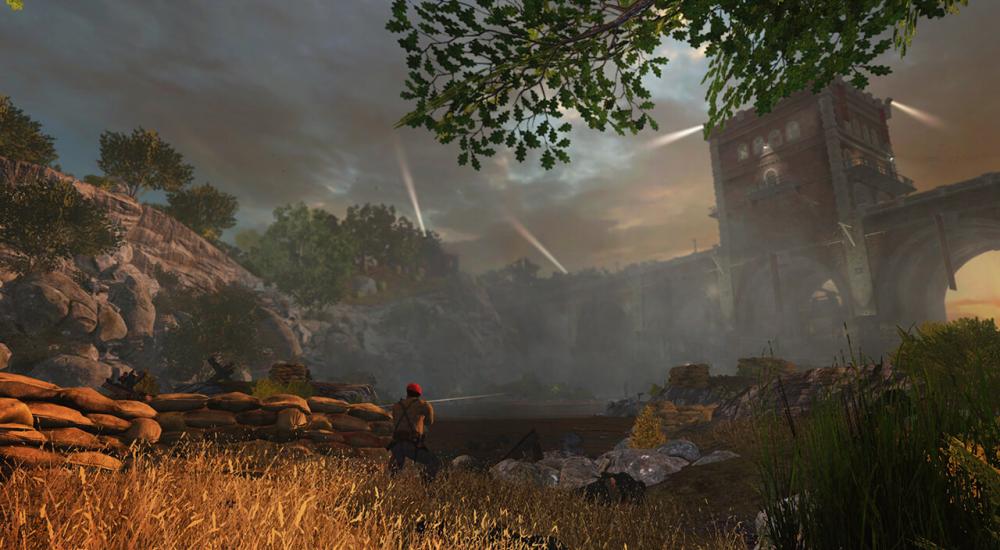 It felt like it just came out of nowhere, and it will be here (on PC, at least) next week. Lion Game Lion's RAID: World War II arrives soon but before it does, creative director Ilija Petrusic wanted to shed a little light about this four player co-op shooter with that "isn’t just Payday 2 during WWII."

Detailed through a post on the PlayStation Blog, Ilija says that comparisons between RAID and Starbreeze's other well-known co-op shooter are fair; that is the DNA of this game. However, there's more to RAID than players are likely to find in PAYDAY or its sequel.

Having worked on Payday: The Heist and Payday 2 as the lead level designer, I know how to make a good co-op heist game. But the DNA is only the foundation. I’d state that even though the DNA is the same, we’ve changed the heart, blood and brain. There’s huge things as well as smaller details that separate the two games. This isn’t just Payday 2 during WWII. It’s Raid. What we did was that we looked at Payday and saw what features worked. But also which ones we lacked. So we added stuff like a “War Cry” feature and Challenge Cards that’ll make the gameplay more dynamic.

Along with those gameplay changes, the development team behind RAID wanted to focus on a different kind of World War II experience. Instead of trying to bring the experience of "Saving Private Ryan" to players, they wanted something more like "Kelly's Heroes" where a group of G.I's sneak into enemy territory to steal treasure. As Ilija put it, "Stories that can expand on not often gamified stories of World War II. Like greed, for example! Greed was a thing during WWII!"

RAID: World War II arrives on September 26 for the PC, and a couple weeks later on October 10 for the PlayStation 4 and Xbox One. It will support four player online co-op.