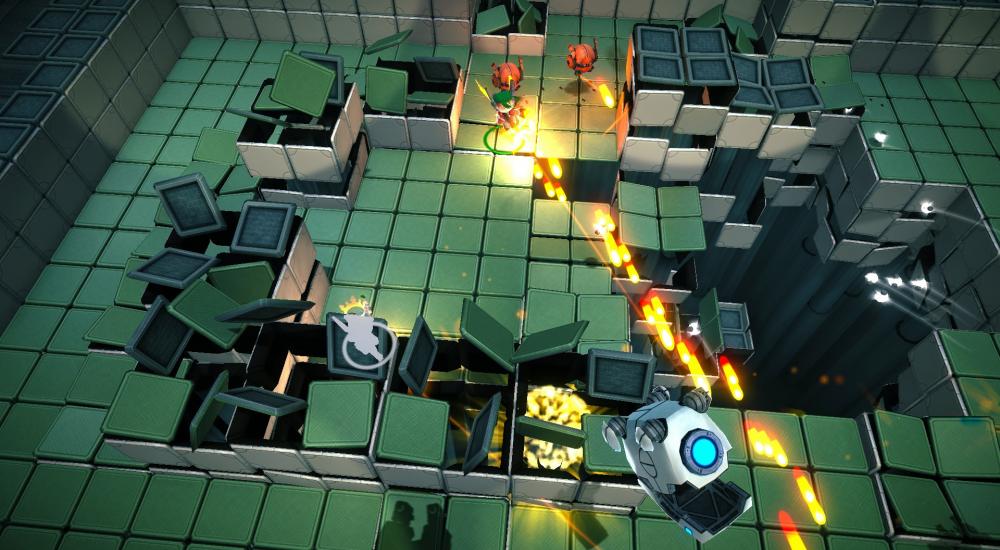 To this day, the one twin-stick shooter I still occasionally go back to and play again is Witch Beam's Assault Android Cactus. There is so much depth to the gameplay that every time I pick it up, I feel like I learn something new; and playing through it with a buddy (or three) makes it even better. So, head's up Xbox One owners, it's coming at you soon.

Assault Android Cactus will be released on November 7, 2017 for the Xbox One. It will support 4k/60 fps on the Xbox One X, and it also includes a developer commentary track. The title supports four player local co-op throughout the main campaign and in the Daily Challenge, Boss Rush, and Infinity modes.