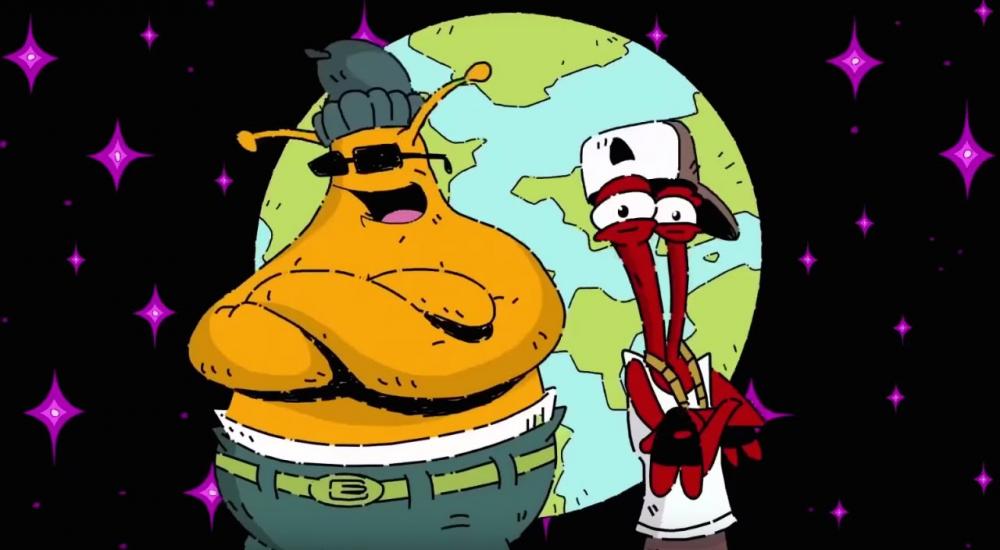 Some of you may have been looking forward to some old-school gaming in 2017 with the release of ToeJam and Earl: Back in the Groove, but you will have to hold your horses as the game is now delayed until 2018.

The developers took to their Kickstarter page to inform their backers that the game is now going to arrive a little later than expected:

We tried super hard to get ToeJam and Earl: Back in the Groove out in 2017. Game development is an inexact science and it's our priority to deliver the best, most solid game we can. To get the game across the finish line we need to push into 2018, but rest assured we are working our butts off and you guys are going to get an awesome game.

They have even offered a newish trailer that shows how professionally they moved the game from a 2017 launch to a 2018 one - just watch until the end:

Back in the Groove will launch sometime in 2018 with 2 player local co-op on PC, Switch, PlayStation 4 and Xbox One.