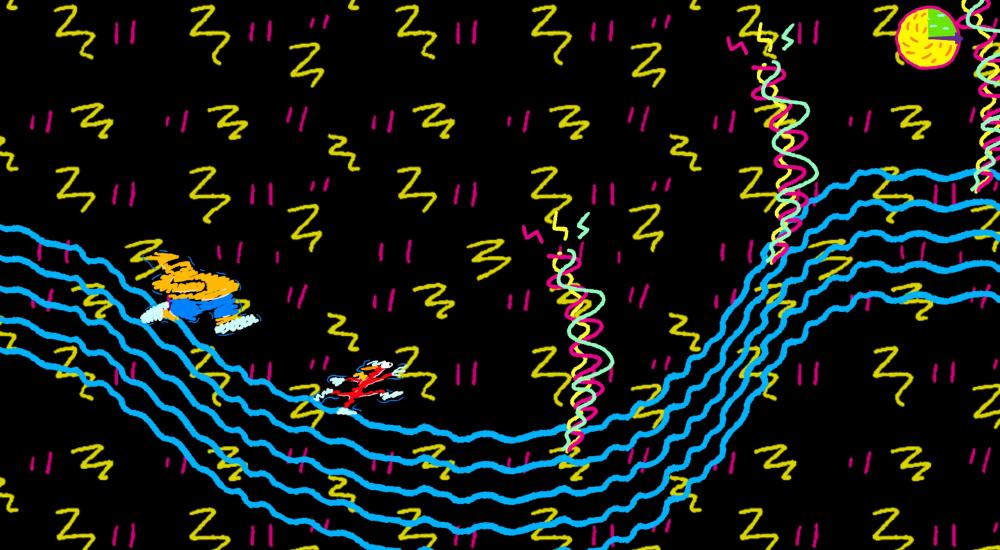 A new update has arrived for the console versions of ToeJam and Earl: Back In The Groove that adds two new modes/difficulties to the game: Extreme and Endless. These modes are for those folks who really want to put their funky rogue-like skills to the test.

Both modes have been available on the PC version of the game since July, and the patch notes are quite long and have to do with some minute changes that don't mean a lot to me; rather than try to sum them up, just leaving that link there if knowing all those details means something to you. The key part to know is that with version 1.5, you'll unlock Extreme mode, which comprises 25 levels of tougher challenges, once you beat Hard Mode, and you'll unlock Endless mode, which goes all the way to 1,000, once you clear 10 levels of Extreme. This update is available on Xbox One and PlayStation 4, and "soon" on Nintendo Switch.

ToeJam and Earl: Back in the Groove is available now on PC, Xbox One, PlayStation 4, and Nintendo Switch.