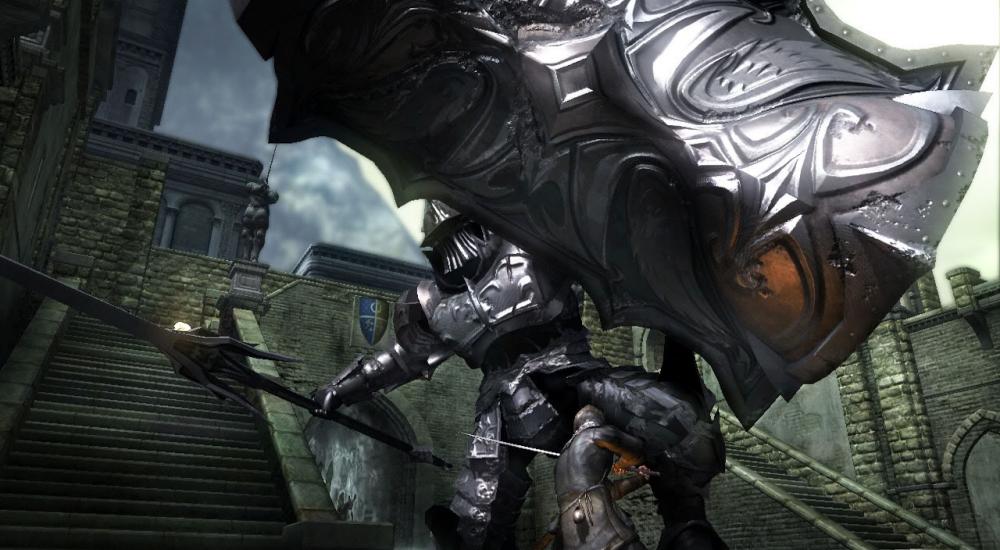 Sony and Atlus will be shutting down the servers for Demon's Souls on February 28, 2018. Eight years after it made a splash in the "hardcore" action RPG scene, it seems like the game will finally be riding into the sunset...

Of course, it could also be the case that there's something more to all this with Sony's PlayStation Experience event on the horizon; speculation certainly is abound that some "remastered" version is in the works. While it could be cool to play through a version of the game that's been brought into the modern era, I also feel like it's been good for the Souls series as a whole to move forward with each title.

The one bit of silver lining to this announcement is that Demon's Souls will still be playable as a strictly single-player experience as it's only the online functionality that will be removed. Here's what's out when the servers go dark:

Here's hoping shuttering the servers will free up resources for a sequel to Bloodborne.