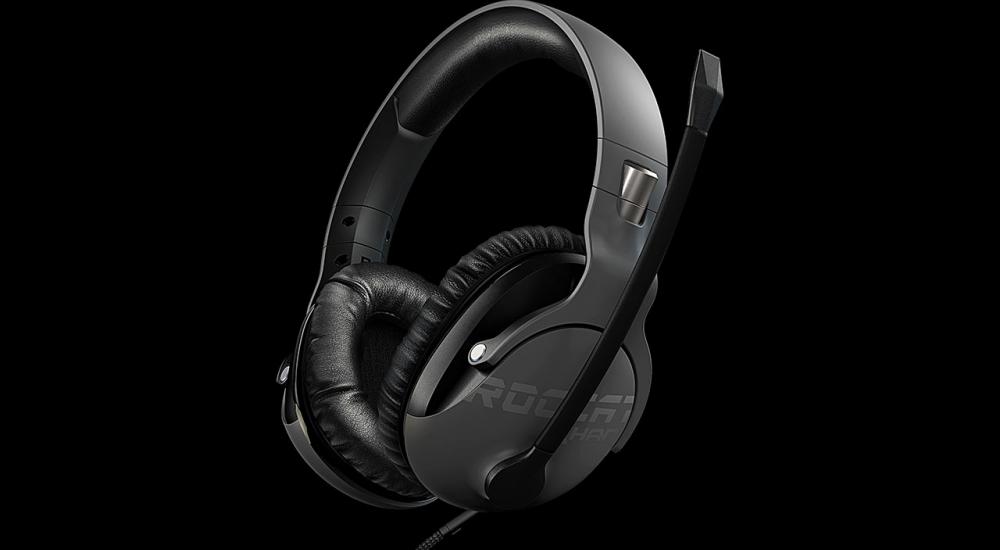 As this is my fourth headset I've reviewed in just two months time, it's starting to get easier to see what features stand out compared to the competition. The packaging and build quality are fairly no frills here and the Khan Pro is surprisingly light. The build quality feels a bit cheap to be honest, almost too plasticy for the $100 asking price. The mic is non-detachable and a bit stiff, rotating from the left ear up or down. The pads are soft and comfortable and lasted well through extended play sessions with little ear fatigue.

Despite the plasticy feel of the outside of the cups, adjusting the headset reveals a steel interior keeping the cans together. At just 230g of total weight these are by far some of the lightest headsets I've ever worn. It was incredibly easy to get them on my ears and ready to game. I put them through the paces of co-op gameplay sessions of Door Kickers: Action Squad, a game in which communication is paramount to success. Microphone audio quality was acceptable to my teammates, and a nice feature was the ability to quickly mute the mic just by flipping it up. I also put the Khan Pro up against Destiny 2, a game that features a rich musical score on top of action packed sequences full of a variety of sound levels. I feel the Khan Pro is on part with the SteelSeries Arctis 5, but still didn't match the richness of the sound of the HyperX Cloud Alpha.

My favorite go to game to test audio performance is Player Unknown's Battlegrounds. It's the lack of audio in spots that really test the sensitivity of a headset. Being able to hear quiet footsteps in a house or the distant motorbike as it approaches is paramount to success. There was very little background noise to distract using the Khan Pro and despite being a stereo headset, I was easily able to position incoming threats.

The Khan Pro is designed to work with PCs, Xbox One, and PS4 thanks to its standard 1/8" mini connectors (and adapter included in the box). At $99 it's directly competitive to the other three headsets I've covered so far. I wish the build quality was a little nicer, I'm unsure how these will hold up long term or being thrown in a bag for travel. But if you want the absolute lightest pair of cans for gaming that doesn't sacrifice audio quality, the Khan Pro will be right up your alley.