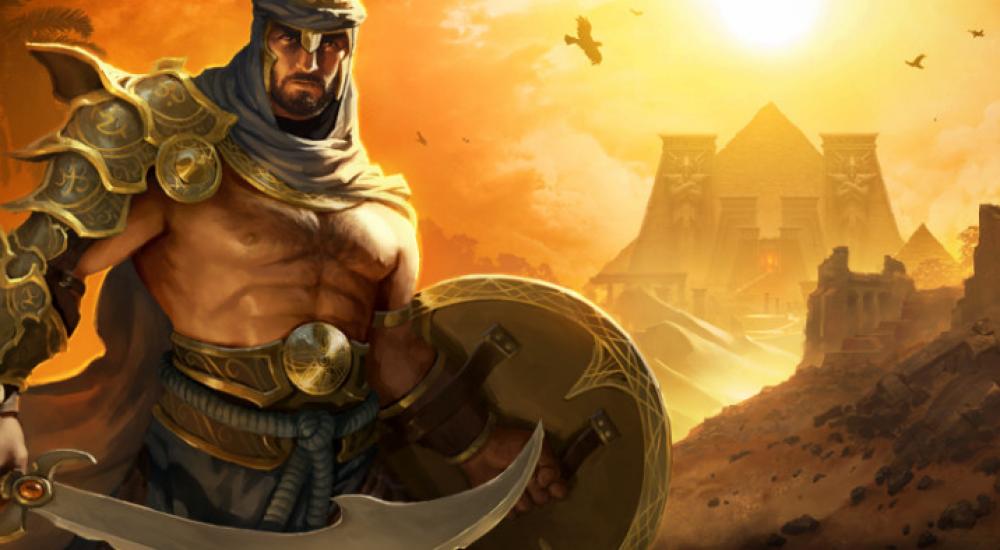 The action RPG Grim Dawn has received another expansion in the form of the newly released Forgotten Gods. This expansion, much like Grim Dawn itself, is available now for PC and will likely be included when the game finally comes to consoles sometime in the (hopefully) not too distant future. The expansion is priced at $15.99 currently, but it does require the Ashes of Mammoth DLC ($17.00) in order to play, so be sure you’ve snagged that one as well.

When it comes to features, the official Steam page reads; “Journey beyond the bounds of the Erulan Empire, traversing burning sands, lush oases and volcanic wastes to reach the sun beaten ruins of a city with secrets that should never have been disturbed. The flames of a forgotten god have been rekindled, sending ripples through the Eldritch realm and sowing terror even among the Witch Gods themselves. Discover hundreds of new unique items, unlock all-new mobility powers and venture into a brand-new game mode with endless replayability.”

There is also a long list of “key features,” which contains over 10 new features brought in to this expansion, so you should check that out here.

Grim Dawn is available now on PC and supports four player online and LAN co-op throughout.

Will you be picking up the new expansion, or did you completely forget about it? (Get it? Forgotten gods? No? Ok, my bad) Let us know in the comments below!