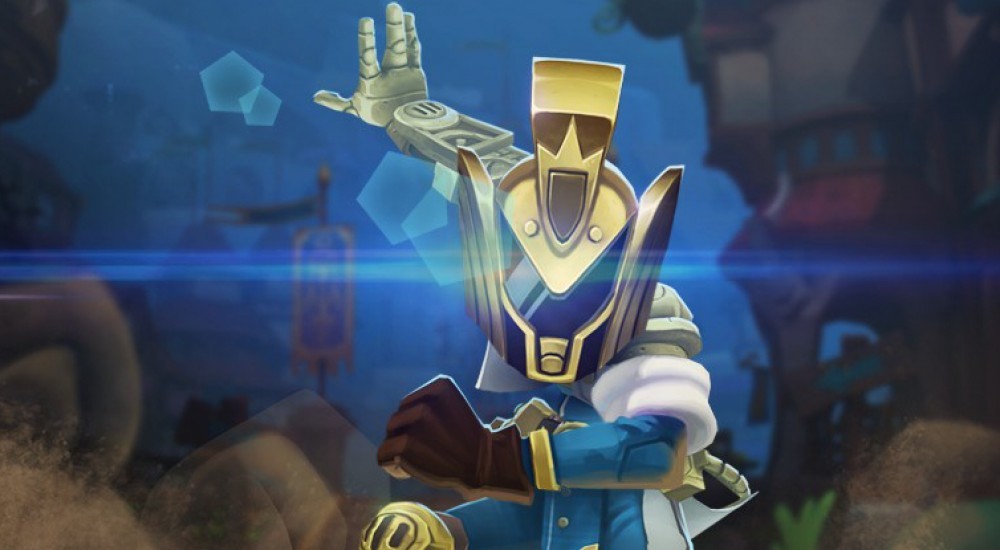 That's right, Dungeon Defenders II, the sequel to the hit action tower defense title of 2011, has now hit "Alpha" status. Commence with the breaking of the game, for science!

So aside from the change in status, the update (cleverly titled "Alpha & Beyond") also adds a a new feature to the game: the Daily Bonus system. Essentially, players will earn greater rewards for the first five maps they play each day, with the fifth map netting you the biggest payout. A new story cinematic has been added as well that lays out what's happened since the events of the first Dungeon Defenders.

Finally, new hero builds are now possible thanks to new hero passive and skill spheres to allow you greater customization in building your character. To hear the devs tell it, those builds will be vital in surviving the revamped "Nightmare Mode."

Dungeon Defenders II will be free-to-play when it launches on PC, Max, Linux, and PlayStation 4, but you can join in the alpha now on Steam Early Access by purchasing the "Starter Pack," which includes $20 worth of in-game currency and four exclusive hero accessories, for just $14.99