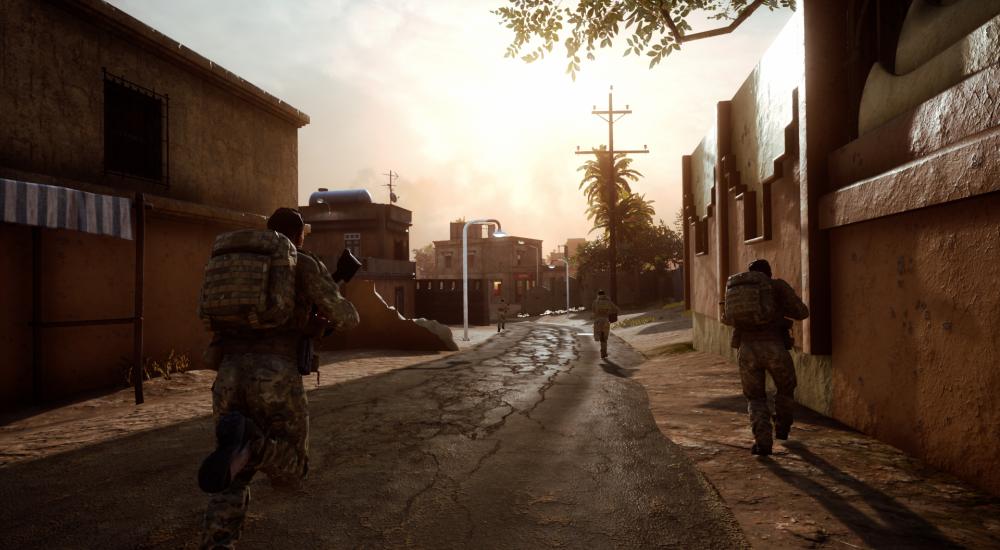 I'll be the first to own up to my limited understanding of actual warfare, but based on what knowledge I do have, the following is a list of scenarios ranging from "most desirable" to "least desirable":

It's this last point that the upcoming Insurgency: Sandstorm seems to really want its players to experience.  Bold strategy, right?  Well, based on this teaser trailer, they may very well be able to pull it off.

Insurgency: Sandstorm is, of course, a follow-up to the popular realism-focused shooter, Insurgency.  It features cooperative play for up to eight online players and, as the trailer pointed out, is due for release later this year on both consoles and PC.  The original is quite a bit of fun with a dedicated group of friends, so I'm excited to take Sandstorm out for a spin as soon as possible.