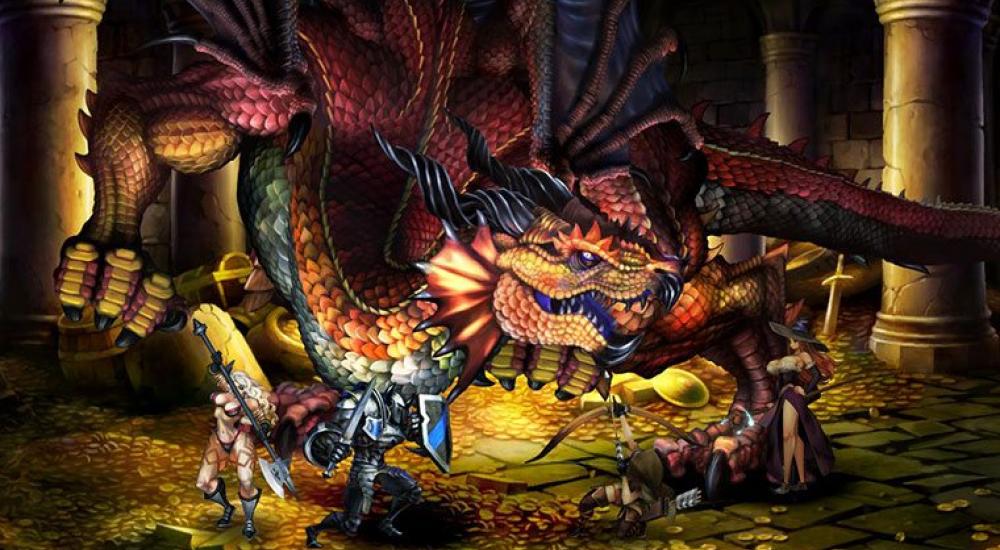 While Monster Hunter: World has been occupying much of our thoughts and gaming time, there are fun co-op titles lurking on the horizon. Like Dragon's Crown Pro, the remastered version of Vanillaware's already gorgeous brawler from the PS3. The title was originally announced for Japan only, and then in December Atlus said, "hey, US, too!" It should arrive this Spring and if you need a refresher on the co-op goodness, we've got you covered.

Dragon's Crown Pro will be available on the PlayStation 4 on May 15, 2018. It will support four player couch co-op, four player online co-op, and four player combo co-op (i.e., any mix of couch and online players that adds up to four). If you previously owned the game on your PS3, then you'll be able to pull your save data over from there onto the PS4.

Ed. Note: The story originally stated the release date for Dragon's Crown Pro as April 24, 2018 as that was the date listed on its Amazon page. Atlus announced today (Feb. 8) that the release date will be May 15, 2018. The story has been updated to reflect the date provided by Atlus.