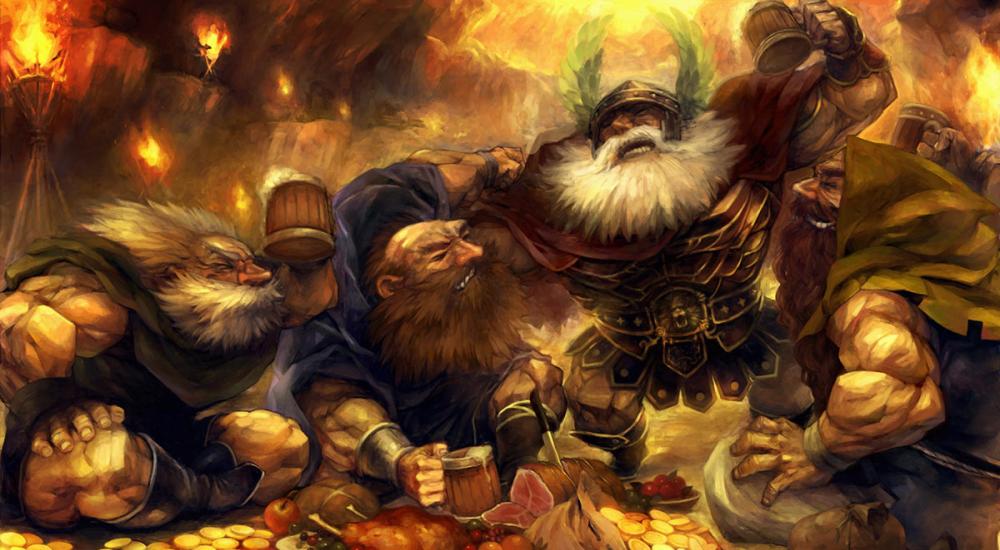 During this year's Tokyo Game Show, Atlus announced a remastered version of their 2013 brawler, Dragon's Crown, for the Japanese market. Today, they've announced that Dragon's Crown Pro will be coming to the West as well and it should be here sometime this Spring.

The announcement arrives as Sony's PlayStation Experience looms ever closer on the horizon (it starts this Saturday, December 9). Dragon's Crown Pro will come to the PlayStation 4 and PlayStation 4 Pro with a number of visual enhancements/improvements, including the ability to display at 4k resolution assuming you have a PS4 Pro and a 4k compatible TV. There's also a newly recorded soundtrack featuring a full orchestra, and the same four player co-op options (i.e., local, online, and combo) will still be supported. Best of all, if you owned the original Dragon's Crown and sent those saves to the great PS Cloud in the sky, you can pull that save back down and use with the Pro version of the game.

If you're at the PlayStation Experience event this weekend, there will be a playable demo of the title in Hall B. For everyone else, we'll just have to wait until that wonderfully nebulous time of year we all call "Spring 2018" rolls around to get our hands on it.