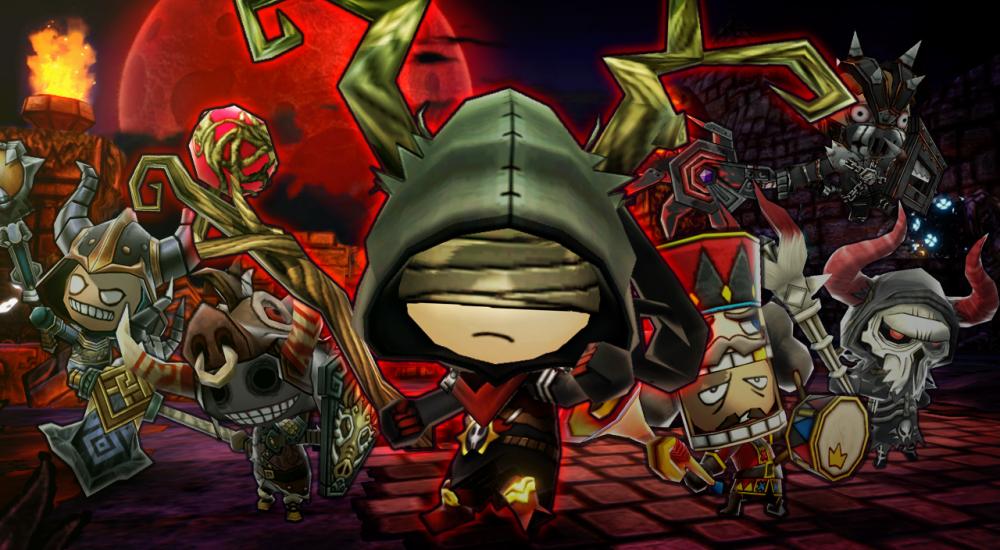 ToyLogic has announced that Happy Wars will be shutting down on both the Xbox 360 and PC platforms on December 17th, 2018. Unfortunately, Happy Wars does not appear to be part of Xbox Backwards Compatibility, meaning anyone who wants to continue fighting will either have to re-purchase it for the Xbox One, or hope that Microsoft adds the game to their lineup before December.

Happy Wars was originally released for Xbox 360 in October of 2012, with a PC adaption following in 2014, the Xbox One edition in 2015, and a Windows 10 version in 2016. All of those versions, with the exception of the Xbox One, will be coming to an end in December. Per the developers, “No game modes will be available after the game has shut down…” Happy Wars will continue on Xbox One. While the original 360 version of the game shutting down could be disheartening for hardcore fans, the title has had a 6 year run, which is definitely a long time in video game years. Add to that the ability to simply continue playing the game on Xbox One and this shutdown will not likely be the end of the game. If you have Happy Tickets that you are afraid of losing with this news, fear not. Happy Tickets are transferable to Xbox One, but only for a few more days. If you need assistance doing so, you can use the official guide here to walk through the process, as well as an official FAQ which can be found here.

Will you be continuing the fight on Xbox One, or has your time with Happy Wars passed along with your time on Xbox 360? Let us know in the comments below!