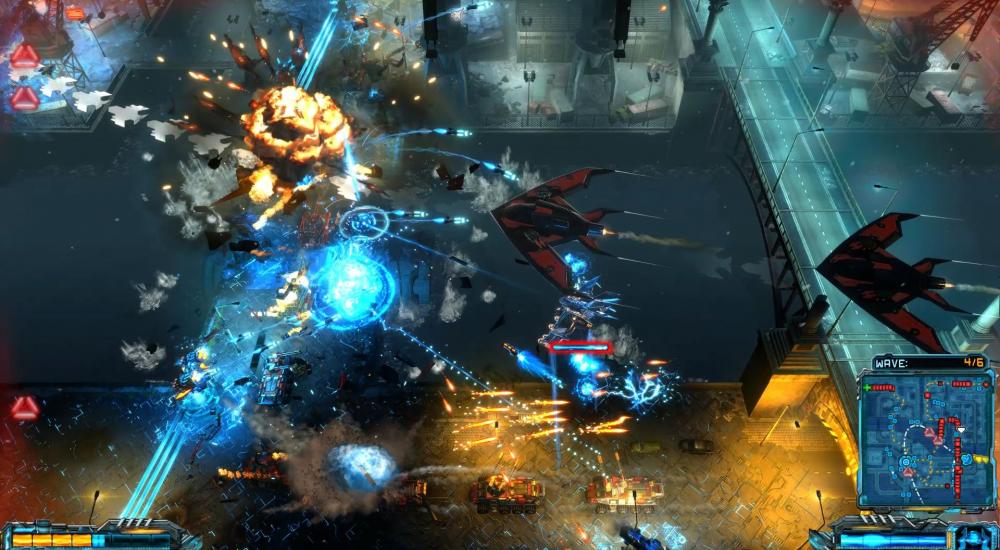 EXOR Studios has announced that their 2017 title X-Morph: Defense will be getting a physical release exclusively for the PS4. In a message to Co-Optimus EXOR Studios said “Our physical release will include the European Assault DLC and all the latest updates on disc. The Limited Edition box set includes game disc (region free / reversible cover), soundtrack CD, numbered certificate and collector's box. The game will be limited to 3000pcs and sold exclusively at online retailer Play-Asia.com.”.

X-Morph: Defense features split-screen Co-Op in a tower defense style where players can fight foes personally and build defenses to help in their quest to take the planet from petty humans. Have you been harvesting Earth’s resources as the X-Morph, or have you been waiting for the Limited Edition to get all the game’s goodies at once? Let us know in the comments below!