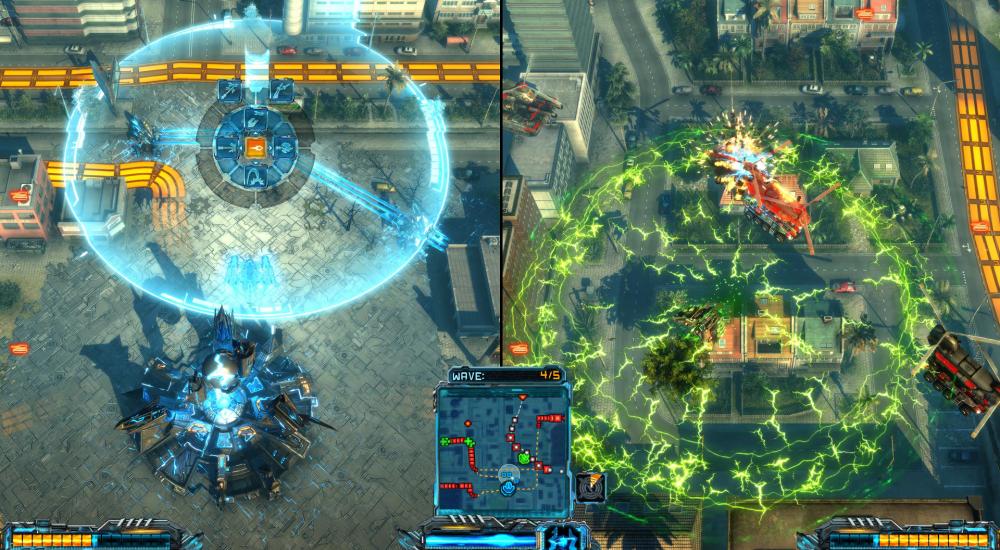 It feels like we've seen a great number of videos of EXOR Studios' top-down shooter meets tower defense title, X-Morph: Defense, but there's a lot going on in the game. Well we won't have to just watch the action for too much longer as X-Morph will be getting a final release later this month.

Let's celebrate this news with one last round of co-op videos!

X-Morph: Defense will be release on the PlayStation 4, Xbox One, and PC on August 30, 2017, and supports two player local co-op throughout the campaign, which features slightly different mission structures to accommodate the extra player. For all you PlayStation 4 Pro owners out there, you'll also be able to enjoy this local co-op in a consistent 60 FPS.